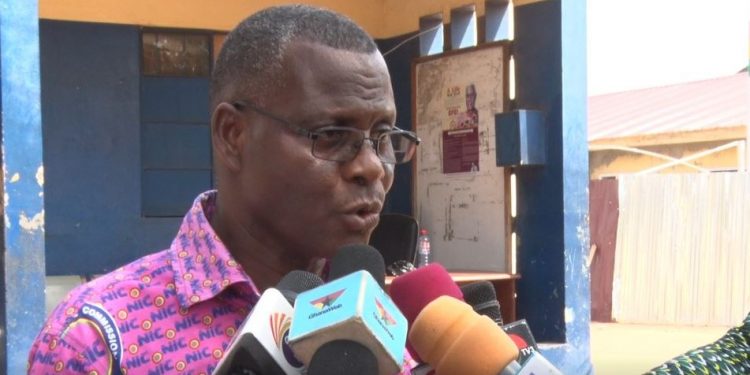 Some workers of Heritage Energy Insurance Company Limited have been arrested by the Airport Police for producing fake insurance stickers at the Head Office of the Company at Abelenkpe, a suburb of Accra.

The arrest, caused at the instance of the Special Investigative Unit of the National Insurance Commission (NIC) was upon a tip-off.

Addressing the press at the Airport Police Station last Friday, Mr. Oliver Bio, Senior Manager of Legal Issues at the NIC, explained that, by this action, Heritage Energy Insurance Company Limited has been placed under an enforcement action with a condition not to sell new businesses to the general public.

“It is instructive to note that the Regulator in the last quarter of 2019 published the names of regulated insurance entities in good standing, and one of the Companies not on the list is Heritage Energy Insurance Company Limited,” he said.

“Therefore, Heritage Energy Insurance Company Limited’s continuous sale of new insurance businesses to the general public is in violation of the Regulator’s directive, thus the arrest and the case is currently under investigation by the Airport Police,” he further noted. 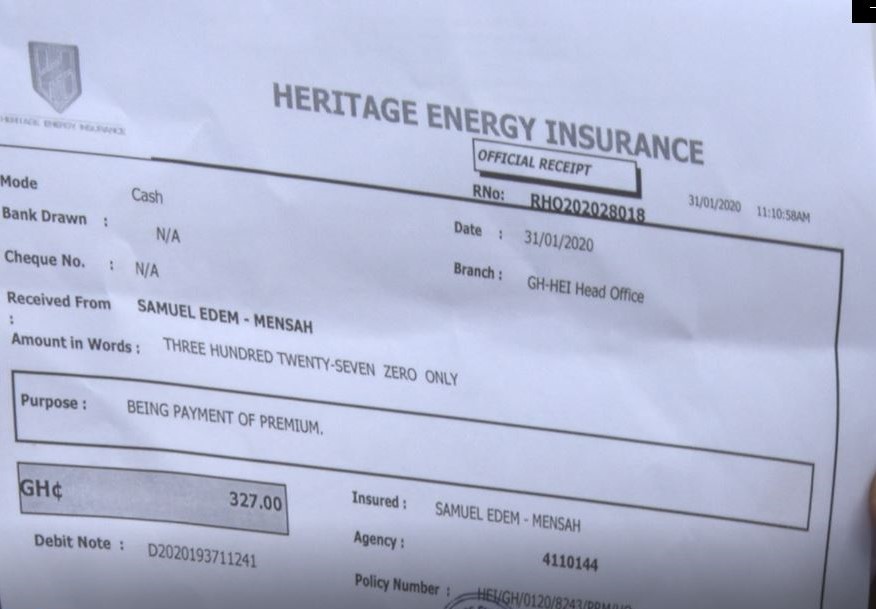 Caution to Members of the Insuring Public

Mr. Oliver Bio cautioned the public to desist from dealing with Heritage Energy Insurance Company Limited until further notice from the regulator.

“In their own interest and in the interest of innocent third parties, all those who have purchased various insurance policies from Heritage Energy Insurance Company Limited from January 2020 should note that their insurances are invalid, and therefore may be prosecuted if found by the appropriate law enforcement agencies as this Company does not have the mandate to transact new businesses with the public, as they have not even been set up on the NIC’s central Motor Insurance Database (MID) as a result of the enforcement action placed on them by the Regulator”, Mr. Bio admonished.

The NIC’s Motor Insurance Database (MID) was implemented with effect from January 1, 2020, with the objective to curb the issuance of fake motor insurance to unsuspecting members of the general public, thus endangering lives and property. 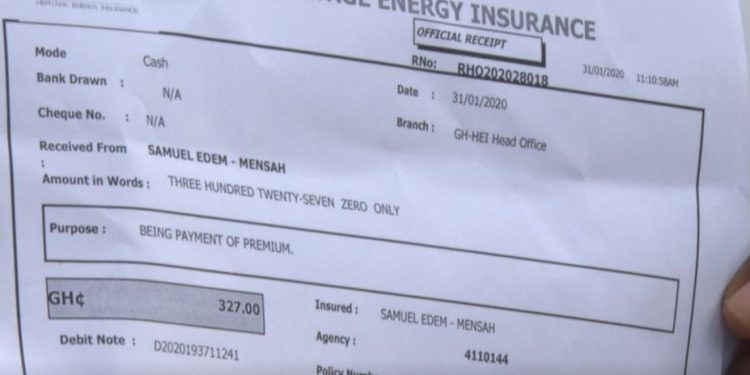 It is estimated that the insurance sector might have lost at least GHS325 million to fraudsters and fake insurance operators in 2018 alone.

Ghana set to issue longest ever Eurobond at 41-years

Ghana set to issue longest ever Eurobond at 41-years