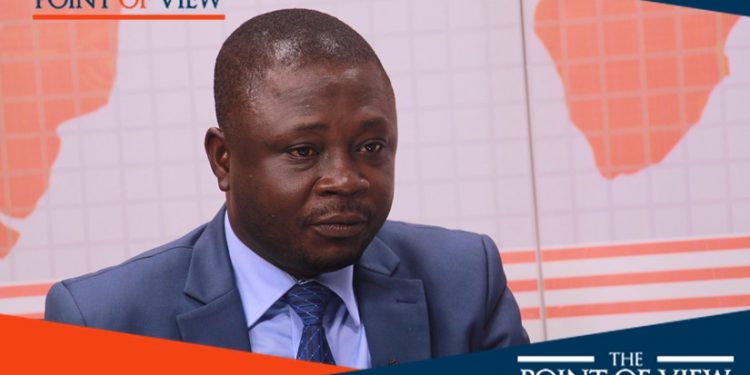 The Ghana Association of Savings and Loans Companies has expressed satisfaction with the process to ensure that all customers of defunct savings and loans companies are paid their locked-up deposits in full.

The Receiver last week Monday started paying out customers their locked-up funds from a GHS5 billion made available by the government as part of plans to restore confidence in the financial sector.

“We have seen that the receiver is making payments. We have also received indications from some of our people [savings and loans companies] that they have started receiving some monies. I think so far it is not that bad. We will continue to monitor the process,” he said.

According to him, the payment of the locked funds will do a lot to shore up the public’s confidence in the financial sector.

“We think that the receivership process is very key to this whole financial stability and confidence in the industry especially if people are able to get their monies as promised, which we have seen quite a number of people,” he stated.

The receiver of the collapsed microfinance companies, savings and loans, and finance houses, last month assured that all affected depositors will receive their locked up investments by end of March this year after payment processes started on Monday, February 24, 2020.

The deadline follows a promise by President Akufo-Addo during the State of the Nation Address delivered last week, where he revealed that an amount of GH¢5 billion has been earmarked to reimburse all customers of the defunct companies from Monday, February 24, 2020.

According to the Consolidated Bank Ghana, as of Friday, February 28, 2020, over 13,000 customers had been paid fully.

The individual customers paid are 12,382.

Some customers with huge sums unhappy with payment in bonds

Meanwhile, some customers of the defunct microfinance and savings & loans companies, who visited the head office of the Consolidated Bank Ghana last Thursday, February 27 to retrieve their locked up capital, have decried the mode of payment by the Receiver.

The customers say they have been told by the bank that those who have funds beyond GHS70,000, will receive GHS 50, 000 in cash, and the rest will be issued in a bond in 5 years.