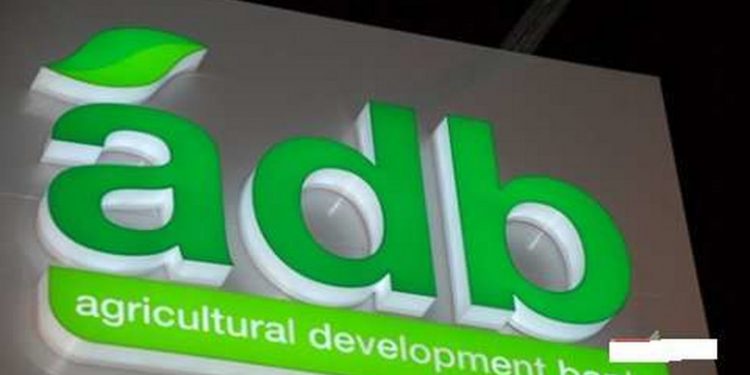 The Agricultural Development Bank’s (ADB) profit after tax for the first quarter of 2020; dropped by 36%.

An analysis of the first quarter performance of ADB by Citi Business News showed that between January and March 2020, ADB’s income comprising fees and commissions on services, interest on loans, among others, reached about 127 million cedis.

But increase in some expenditure items like personnel expenses including salaries and other expenses, led to a reduction in the bank’s profit after tax for the first three months of 2020.

For instance, the personnel expenses increased by 17%; rising from 48.4 to about 57 million cedis between the first quarter of 2019 and the same period in 2020.

Meanwhile, ADB’s total assets which are those items that the bank can lay claim to; increased by 22.3%, from 3.85 to 4.7 billion cedis.

Of this, investment securities such as equities or fixed income instruments, contributed the highest. It recorded 1.65 billion cedis from the 1.2 billion cedis recorded in the previous year.

The second highest contributor to ADB’s assets was loans and advances to customers.

This means the bank advanced 255 million cedis more in loans to customers between January and March 2020.

Cash and bank balances formed the third highest component of the bank’s asset base. It recorded 836 million cedis.

In addition, total liabilities of ADB, that is those items that the bank cannot lay claim to, reached 3.9 billion cedis. This is about 717 million cedis more than the 3.19 billion cedis recorded in the first quarter of 2019.

Of the total liabilities of the bank, deposits of customers accounted for the highest; amounting to 3.5 billion cedis as at March 2020.