Minister for Trade and Industry, Alan Kyerematen says the establishment of the Business Resource Centres (BRC) across the country will help nurture the youth with budding talents and boost small-scale businesses.

According to the Minister, statistics available show that Ghana’s labour force stands at 12 million as against 700,000 jobs created by the public sector adding that the establishment of the  BRC’s across the country will help equip ordinary Ghanaians with skills. 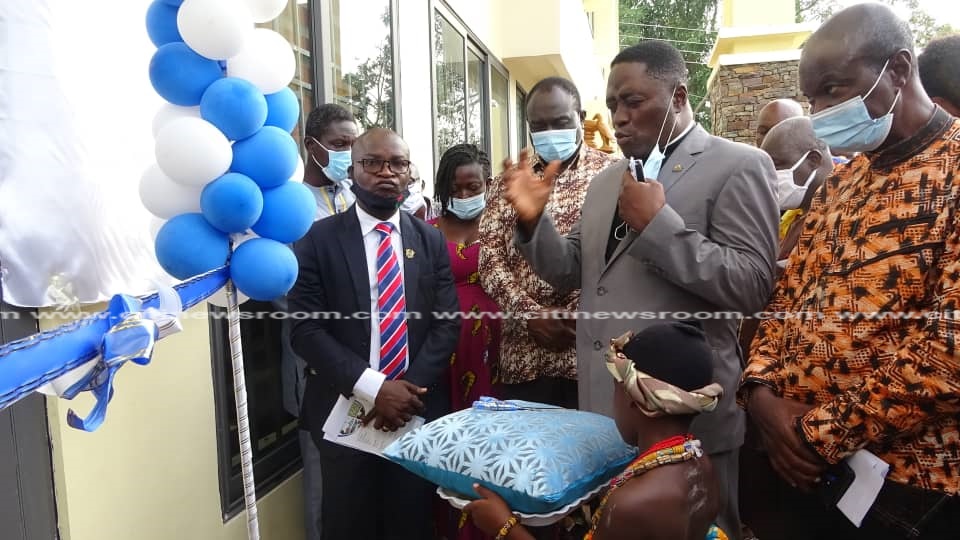 “There is a limit to the number of jobs that the public sector can create. Ghana’s labour force stands at 12 million and the public sector has been able to create only 700,000 jobs. But with the establishment of the business resource centres across the country, individuals with business ideas can maximize those ideas,” Alan Kyerematen said. 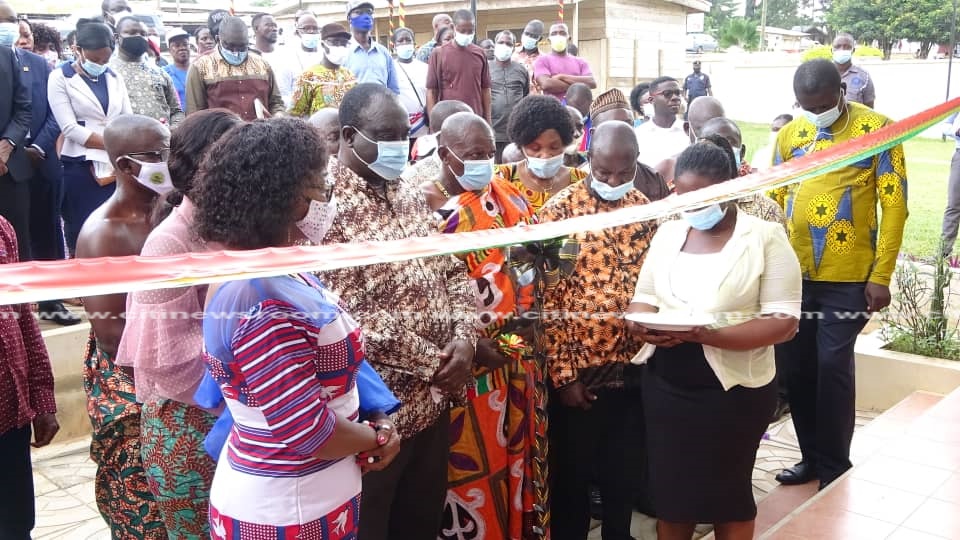 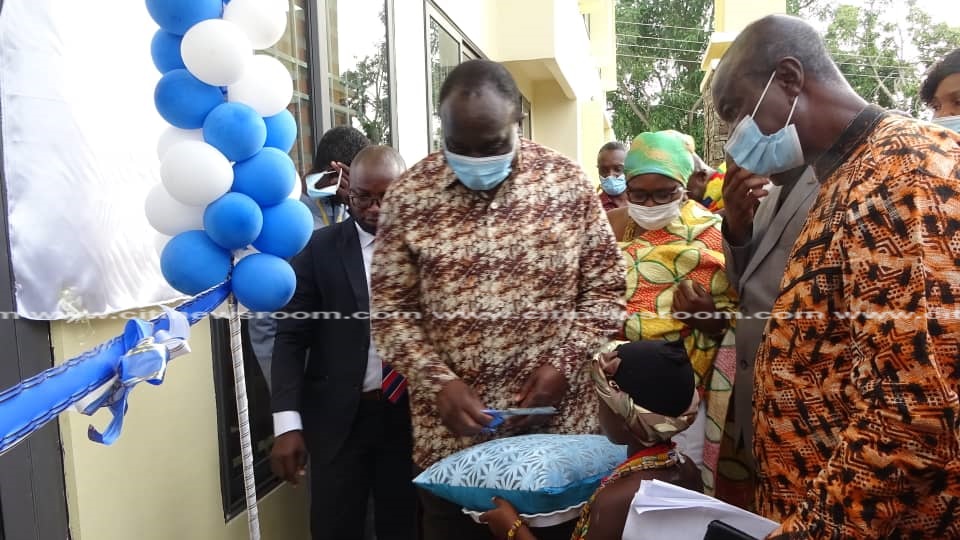 The Minister who was speaking at the commissioning of two business resource centres at Agona Swedru and Assin Fosu in the Central Region indicated that the government’s commitment to ensuring that Ghana is industrialized under the leadership of President Akufo-Addo and the New Patriotic Party (NPP). 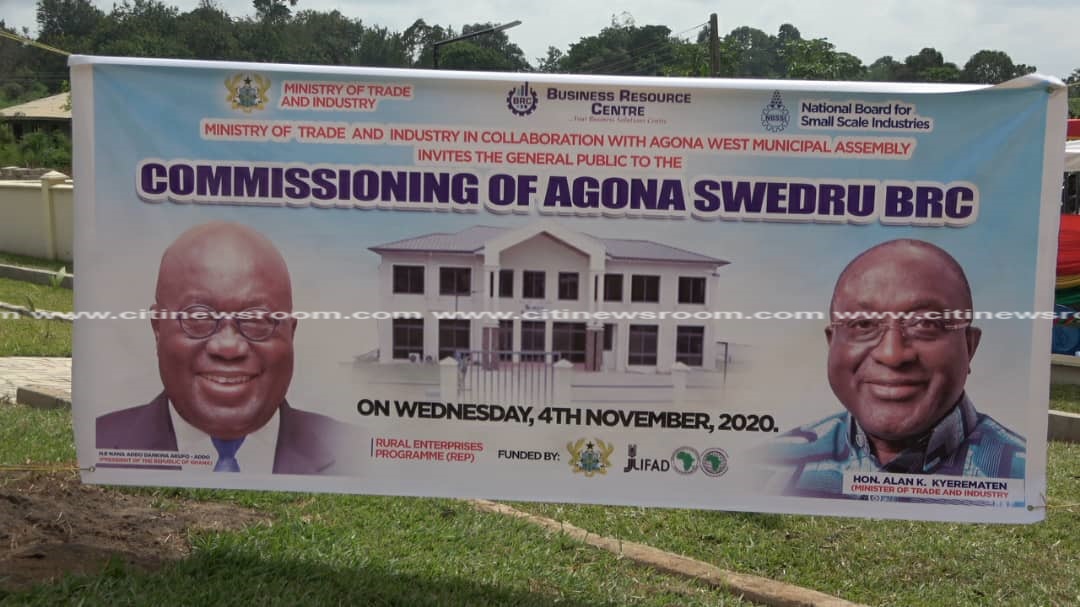 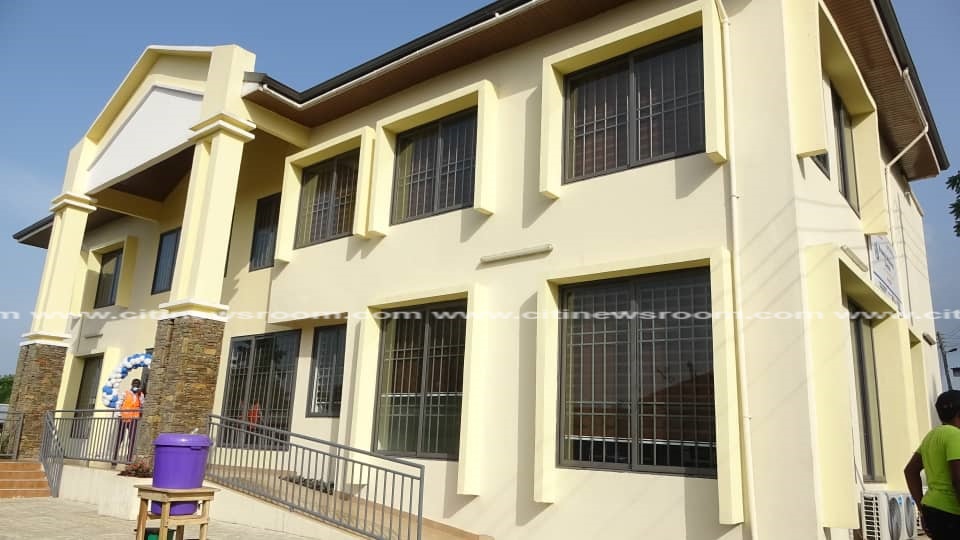 “President Akufo-Addo is committed to making sure that the country is industrialized under his leadership. In a developing country like ours, there should be some form of support for the private sector and this should not only be based in Accra, the reason for the establishment of the business resource centres in the districts to support ideas,” he said.

Alan Kyerematen noted that four districts in the Central Region have benefited from the 67 business resource centres being built across the country.

“Four districts in the Central Region have benefited from the Business Resource centres which have been built in 67 districts across the country.” 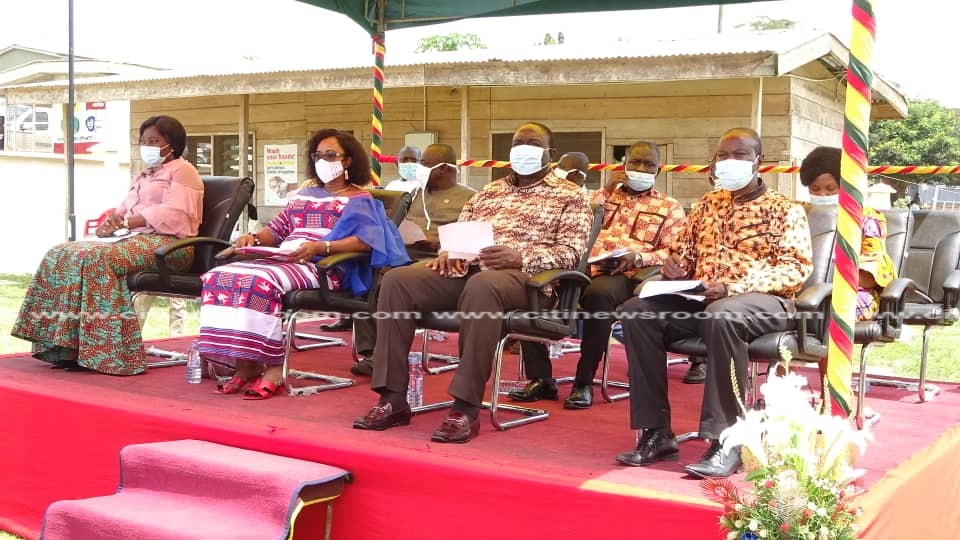 National Director for Rural Enterprises Programme, Kwasi Arthur-Antwi noted that the Business Resource Centres in Agona Swedru and Assin Fosu have been fully furnished and designed to support the initiative.

He noted that funding for the project was sourced from the African Development Bank and the International Fund for Agricultural Development.

“Nana chairman the total cost of each BRC totals about three million cedis and it’s fully furnished. We, therefore, ask that those who are charged with the responsibility of ensuring the maintenance of the facility do so to ensure that it lasts to serve the purpose for which it was built,” the National Director for Rural Enterprises Programme said.

The Minister and his team later moved to inspect the Fruittiland fruit and Juice factory in Assin Nyankumasi which is under the government’s flagship IDIF project. 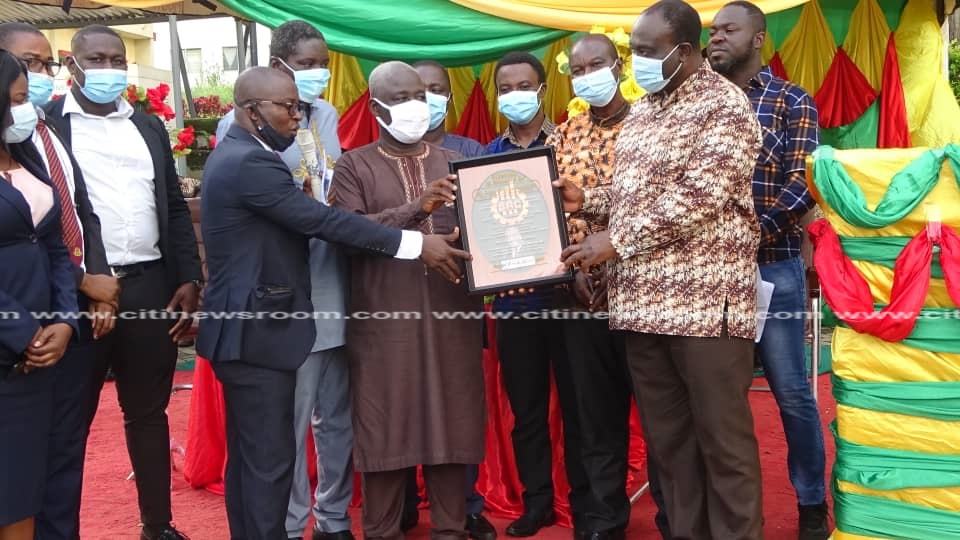 According to the Minister, the government has plans to also support over three thousand outgrowers who provide raw materials for the factories adding that a number of incentives will be provided to the factory to thrive.

“Currently we import so many fruit juices from all over the world. We use scarce foreign exchange for an activity that can easily be localised. So one of the reasons why we are supporting this company is to be able to reduce the import that is coming in,” Alan Kyerematen said.

The Minister said he is optimistic that through the Africa Continental Free Trade Area the factory can be promoted across the continent.