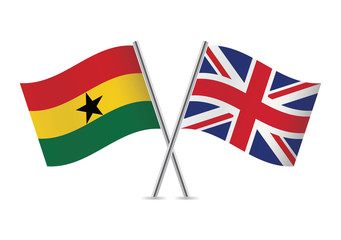 The lack of a new trade deal between Ghana and the United Kingdom (UK) post-Brexit, is threatening thousands of jobs in the tuna industry in Ghana.

So far, the UK has inked post-Brexit trade deals with 13 African countries including Kenya, Ivory Coast and South Africa among others, which allows them to export some of their key produce to Britain quota-free and without paying duties.

The prospect of the UK formulating its own trade policy following Brexit was expected to have implications for the existing Economic Partnership Agreements (EPAs) between the European Union (EU) and some African, Caribbean and Pacific (ACP) countries.

The UK has gone ahead to sign new trade deals that continue the regime of duty-free and quota-free (DFQF) market access with a number of African countries, especially in southern and eastern Africa.

Both Ghana and Nigeria however failed to seal an agreement with the UK before the end of the Brexit transition period on December 31, 2020.

Speaking to Citi Business News on the situation, the Executive Director at the UK-Ghana Chamber of Commerce, Adjoba Kyiamah said the lack of a deal has forced some tuna exporters to cease exporting their produce to the UK. 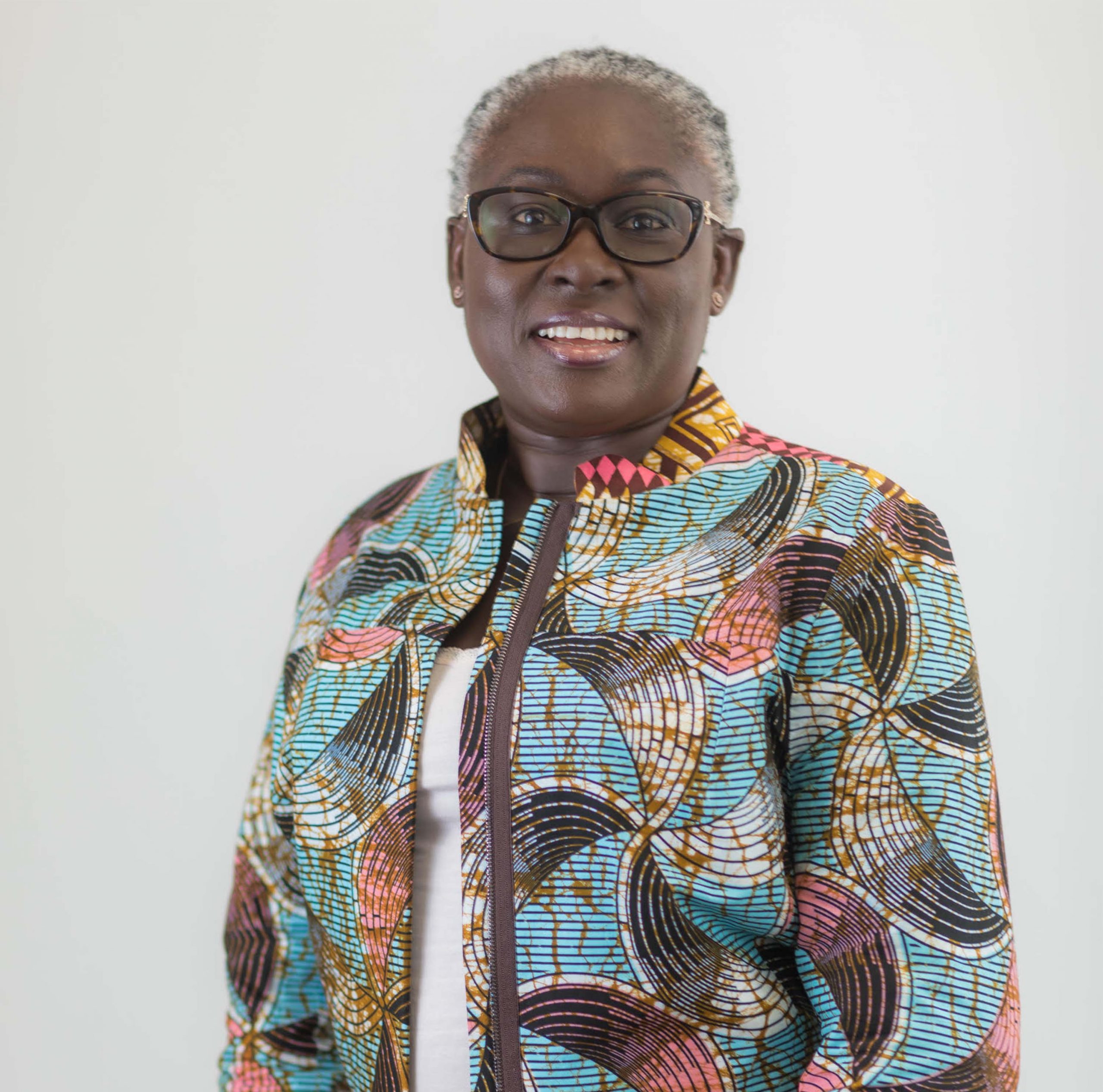 “Currently I have four member companies who are directly impacted. Of these four companies, two are fruits exporters and two are canned tuna exporters and they all export to the UK. The canned tuna exporters have suspended trading with the UK until an agreement is reached and so our concern really is that should there be further delay, a decision will have to be taken on the survival of those businesses. So obviously thousands of jobs could be impacted.”

Madame Adjoba Kyiamah further added that Ghana’s failure to secure a deal before the end of 2020, has meant that some fruit and vegetable exporters are now being forced to export with additional tariffs increasing their cost of doing business.

“With the fruit exporters, they are currently still exporting and paying duties that they were not previously paying, so of course their cost of doing business has gone up. And so given the current scenario, it is our hope that an agreement would be signed expeditiously between Ghana and the UK, just so that these companies and the livelihoods of the employees that work for these companies are not impacted.”