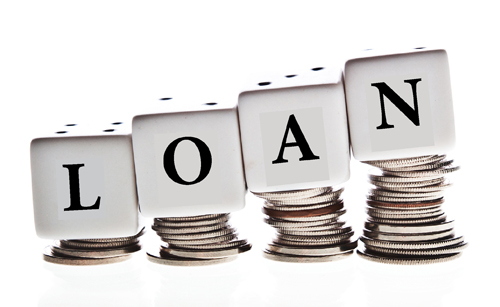 An Economist with Databank, Courage Martey, is concerned that lending rates in the short term, will not see a reduction, even though multiple business groups such as the Ghana Union of Traders Association (GUTA) have been calling for a reduction in the cost of credit to enable them to be competitive in the sub-region.

Latest data from the Bank of Ghana shows that average lending rates for banks as of October 2020 was 21.26 percent, which is the lowest in more than a year.

Speaking to Citi Businesses News on interest rates for businesses in 2021, Courage Martey said amongst other factors that, government’s plan to borrow over GH¢22 billion in the first quarter, could crowd out the private sector and keep interest rates unchanged for a while.