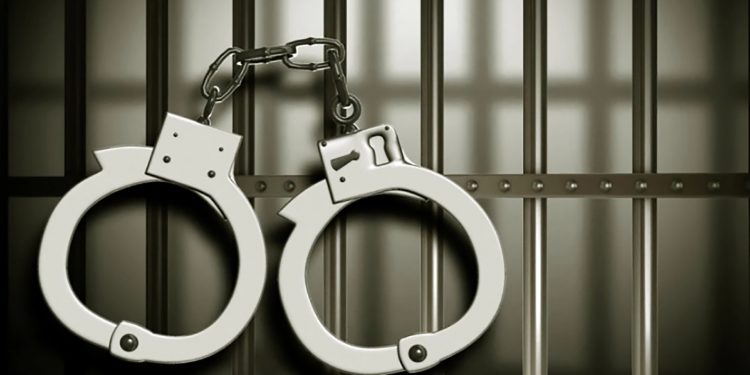 As the Governor of the Bank of Ghana Dr. Ernest Addison prepares to start his second term from April 1, 2021, as leader of the Central Bank, he is being called upon to dedicate time and resources to ensure that all persons behind the collapse of about 9 indigenous banks are prosecuted.

Since 2017 banks such as UT Bank, Bank, uniBank, Royal, Construction, Beige, Sovereign, Heritage and Premium Bank have had their licenses revoked and subsequently been consolidated into one bank or taken over by GCB bank.

In an interview with Citi Business News on the fate of the directors and leadership of the collapsed banks, some of who have been charged and granted bail subsequently, Banking Consultant, Nana Otuo Acheampong said Ghanaians will be expecting the Governor of the Bank of Ghana to take concrete action against all persons involved. 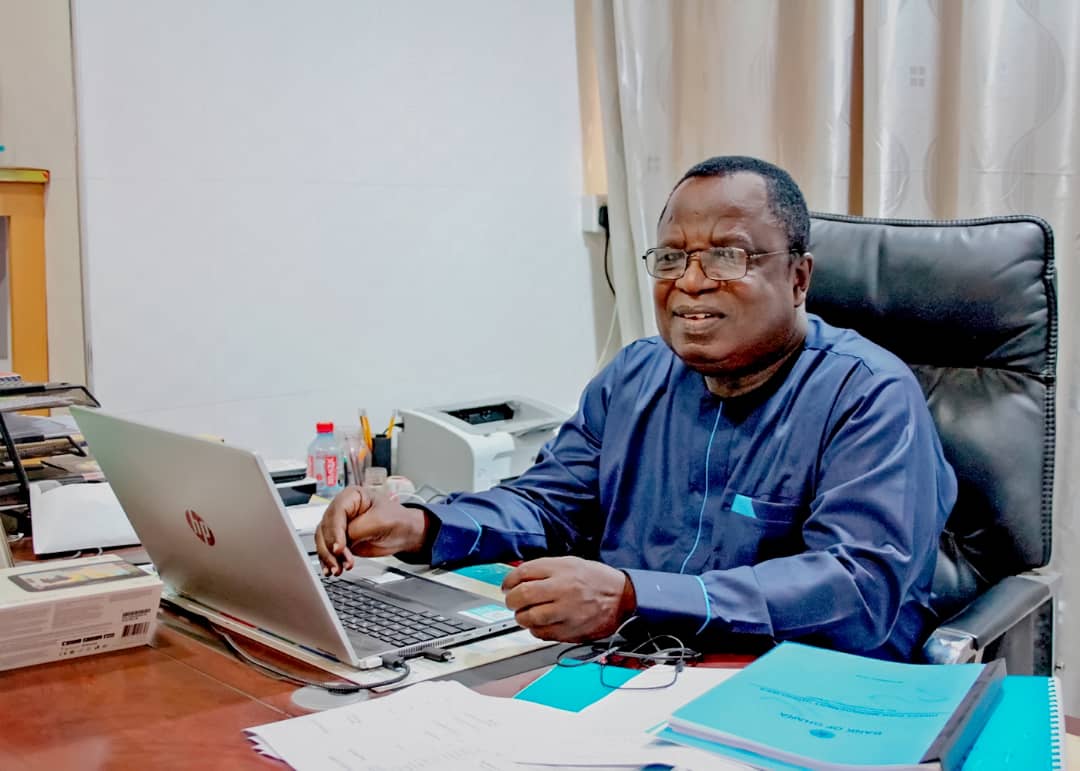 “On resolving the banks that had toxic loans, people are still waiting for some answers as to what happens to those who caused those toxic loans to be contracted in the first place. We know that one or two people are already in court, but is that all ? For those in court, how soon are we going to see results ? So those are some of the tasks he has ahead of him or he should have on his desk to attend to.”

Banking Consultant, Nana Otuo Acheampong has welcomed the expected renewal of the tenure of office of the Governor of the Bank of Ghana Dr. Ernest Addison by President Akufo-Addo for another 4 years.

The President back in 2017, forwarded Mr. Addison’s name to the Council of State for consideration and approval as the Governor of the Bank of Ghana.

The council subsequently approved the nomination of Dr. Addison.

Four years on, the process is being repeated, this time around to extend the tenure of office of Dr. Addison for another 4 years which will begin from April 1, 2021, to March 31st 2025.

Speaking on the renewal of tenure of the 15th Governor since independence, Nana Otuo Acheampong congratulated Dr. Addison but urged him not to relent on implementing bold reforms that will ensure the long term sustainability and growth of the banking sector.

“The appointment is in recognition of the boldness with which he has approached this job. Given a new mandate, I will give him every encouragement to continue with the bold decisions however unpopular they may be for the betterment of the banking sector. Because a good banking sector is critical for an economy like ours that has a less active stock exchange.”

Be responsive to succeed as employees - Sam Jonah to graduates