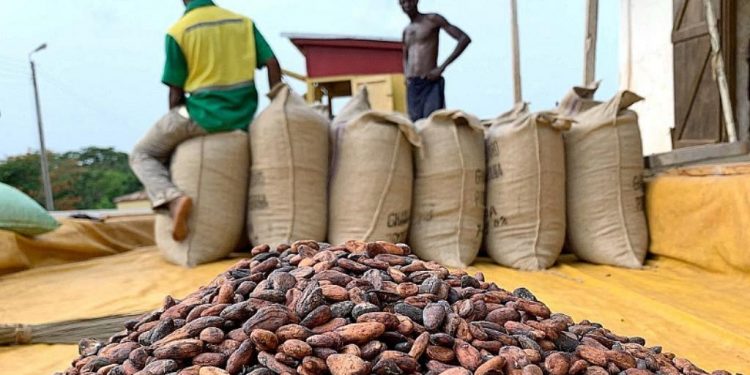 Cocoa farmers who are yet to receive payment for cocoa beans they supplied to Licensed Buying Companies (LBCs) for the 2020/2021 cocoa season, should expect payment soon as monies that will be used in settling them is expected early this week.

This was made known by Food and Agriculture Minister-designate, Dr. Owusu Afriyie Akoto, when he appeared before Parliaments’ Appointments Committee last Friday.

The issue of indebtedness of COCOBOD to some LBCs for cocoa supplied by farmers across the country was brought to the fore by MP for Buem, Kofi Adams earlier this month, when he mentioned on the floor of Parliament that the livelihood of farmers in his constituency and other parts of the country were being negatively affected by the delay in payment.

According to Mr. Adams, in his constituency, cocoa farmers were owed over GHS 11 million.

While taking his turn before the Appointments Committee on Friday, Dr. Afriyie Akoto further assured that the money had been secured and would be received early this week which should lead to payments of affected farmers. 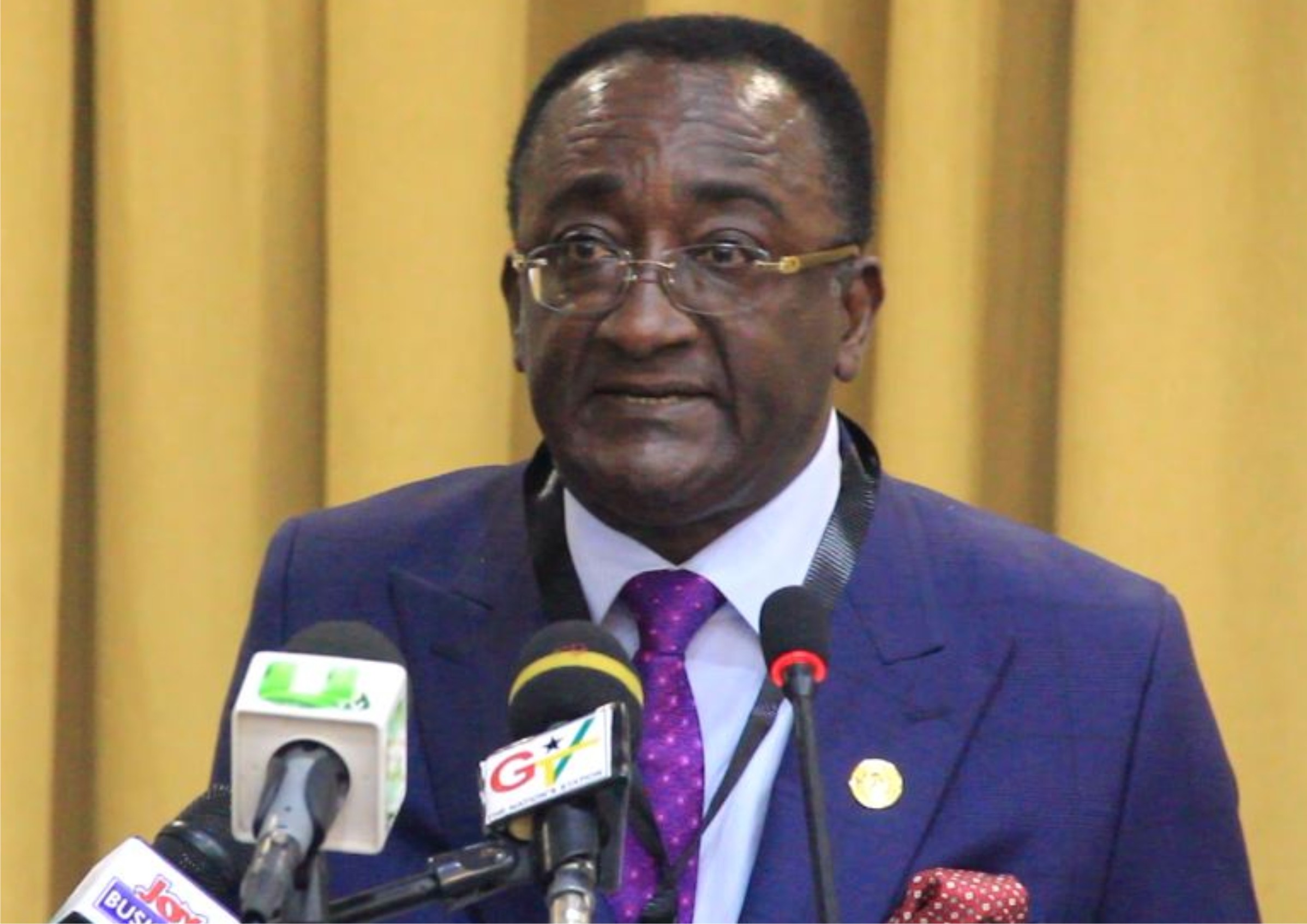 “By now, before the end of the year, normally we should have had enough contracts for the release of the whole amount $1.3 billion, unfortunately, we could not sell that fast. So, now that we have the contracts sold, we are expecting that early this week, the last tranche of $190 million will be with us, and then we can pay for all the outstanding monies owed and that issue will be behind us.”

He also mentioned that in the meantime, the Bank of Ghana was helping to provide facilities to help some of the LBCs pay some of the affected farmers ahead of the receipt of the $190 million.

The Public Affairs Manager of the Ghana Cocoa Board (COCOBOD), Fiifi Boafo had assured that his outfit will in a few weeks secure about $200 million dollars to settle the arrears owed some License Buying Companies and farmers across the country.

This follows the summoning of the CEO of COCOBOD, Joseph Boahen Aidoo by the First Deputy Speaker of Parliament, Joseph Osei Owusu, over concerns raised by Kofi Adams regarding COCOBOD’s indebtedness to some LBCs for cocoa supplied by farmers across the country.

“We admit that to an extent the flow of cash to cocoa farmers has not been the very best, but it is a challenge we’ve had which we are dealing with and to a very large extent we have managed the situation. But we admit that there is the need for us to quickly clear some of the debt for the LBC’s to be able to settle the cocoa farmers. The challenge to a very large extent has been influenced by COVID-19.”

“Because of COVID-19 consumption and trading in terms of pricing has dropped, which has led to trade housing limiting their processing capacity which affects your ability to raise funds and all that. The assuring part is that the $1.3 billion COCOBOD contracted to pay cocoa farmers we have done a drawdown of about $1.1 billion already, the expectation is that in the coming weeks we will be able to draw down the rest to be able to clear some of the debt available,” Mr. Boafo added in a  Citi News interview.