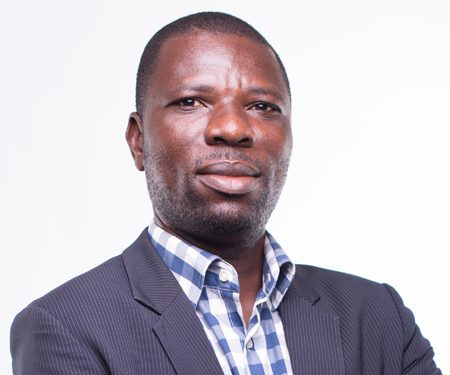 Amidst the growing concern about the operations of Ponzi schemes in the country, the Head of Research at Databank, Alex Boahen, has reiterated the need for more investor education by the regulators.

This follows the recent conclusion by the Economic and Organised Crime Office (EOCO) that Chy Mall, under which Chy Century Heng Yue Group Limited and Sairui E-Commerce Limited operate, is a Ponzi scheme.

Speaking to Citi Business News on the operation of such companies, the Head of Research at Databank, Alex Boahen, stressed that education of vulnerable groups against engaging the services of such schemes is critical.

“Looking at the regulatory side, I think the SEC has been up to task. They have been very aggressive trying to sanitize the investment environment, but it is always difficult to also do it because some of these companies are difficult to track, but the bottom line is that you must continue to provide investor education for the vulnerable groups; people who don’t really have education in investment,” he noted.

He also urged the public to be vigilant when attempting to deal with such companies by looking at how realistic the proposed returns are on the investments.

He said, “We also have to look at the rate they are promising. You also have to be very careful because those investments that are promising significantly above market return should always raise an eyebrow. Because as it is now, even government’s long term bonds in Ghana are attracting a yield of around 19 to 20 percent. So if you have an investment that is offering you a guarantee return of say 30 percent, then you should be careful. So it is the pursuit of unrealistic investment returns by some investors that lead them to that.”

Data from the Bank of Ghana shows that nearly 119,300 people lost their investments to four Ponzi schemes in 2018.

In total, the victims lost over GHS59 million.

In 2019, EOCO saved more than 9,000 customers from losing their investments with three financial institutions which were allegedly operating Ponzi schemes.

The companies; Wealth Drive Ghana Limited, Global Coin Help Limited and TCL Market Ghana Limited, had pledged to pay interest rates of between 10 and 30 percent on the deposits of their customers.

The companies were since arraigned for prosecution for operating without licenses.

A ponzi scheme is an investment with various characteristics. First, Operators promise high returns on investments. Secondly, the perpetrators normally mount pressure on victims to invest in their packages.

The companies mostly do not save with banks or have bank accounts with registered names. They rather use victims’ monies for other ventures and businesses as well as the acquisition of different types of properties like houses which are normally not registered in their names.

Although the government of Ghana has announced that steps are being taken to curb the situation, it has insisted victims must take responsibility for failing to do due diligence before investing their money.