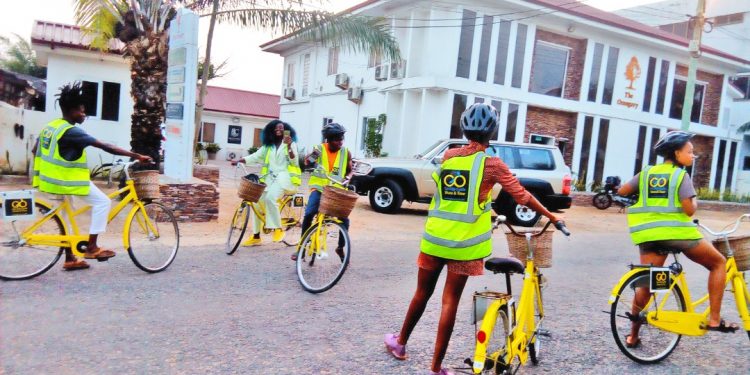 In Ghana, local communities in the Northern and Savannah regions where temperatures have been fast-rising, are already feeling the devastating impact of climate change.

Beyond its social effects, Climate Change is also a very costly problem.

The International Monetary Fund revealed three years ago, that the implicit global subsidy from undercharging for energy and its environmental costs was a staggering $5.2 trillion, 6.5 percent of world GDP then.

While Ghana has a long way to go in its fight against global warming, the founder of Go City Cycle Share & Tour, Mark Boadi is leading the charge with his bike-sharing activities. 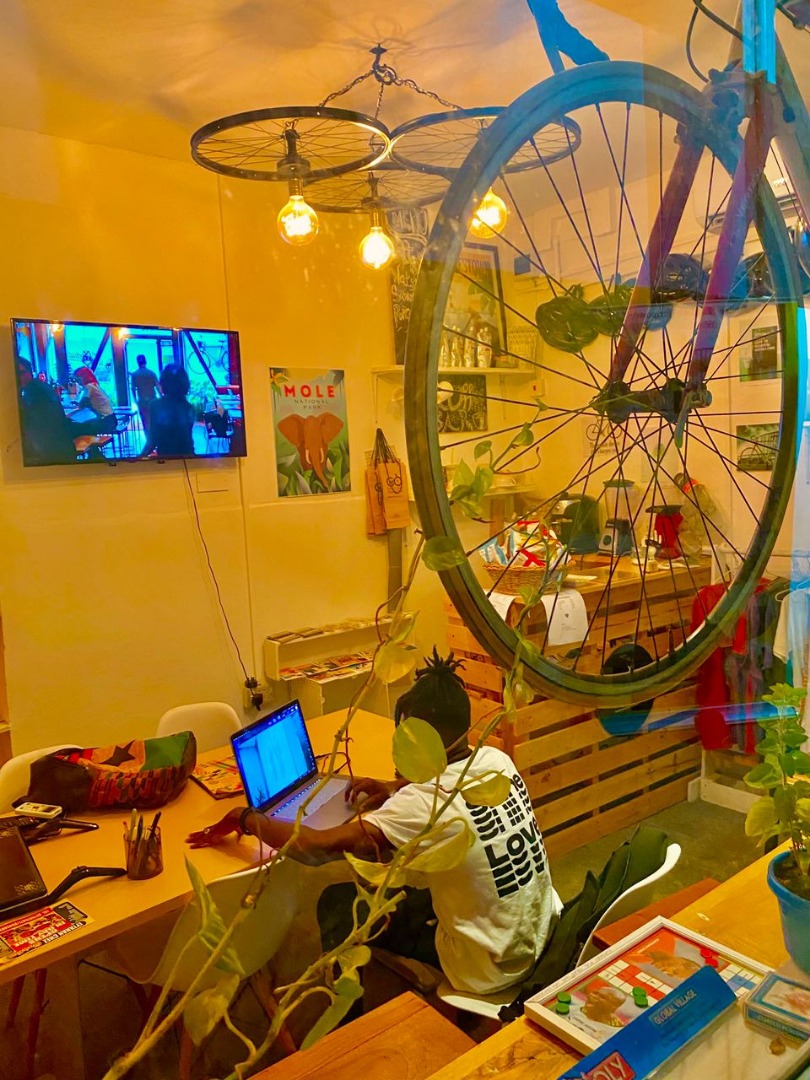 “One of the ways we tried to solve this problem was to create a bike-sharing culture in Ghana, where people have access similar to Uber but for bicycles, where you can locate a bicycle on the phone, use it to get to your destination and pay for it,” Mark said. 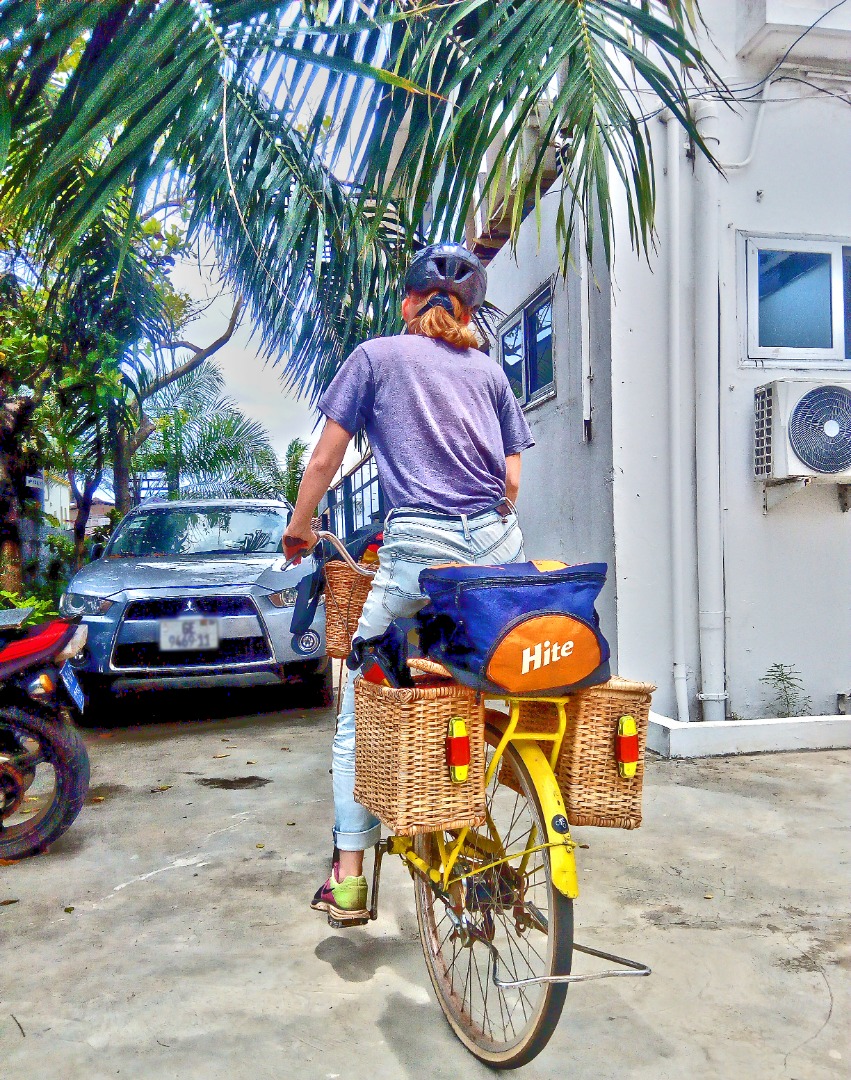 But exactly how does one promote bike-sharing in a city thronged with car congestion and non-existing bicycle lanes?

He explains, “Before we even tried to introduce the cycling culture, we engaged people on experience how friendly Accra’s streets could be on a particular day that the streets are not so busy, on Sundays. On Sunday’s, people are in church and not going to work, so the streets are free.” 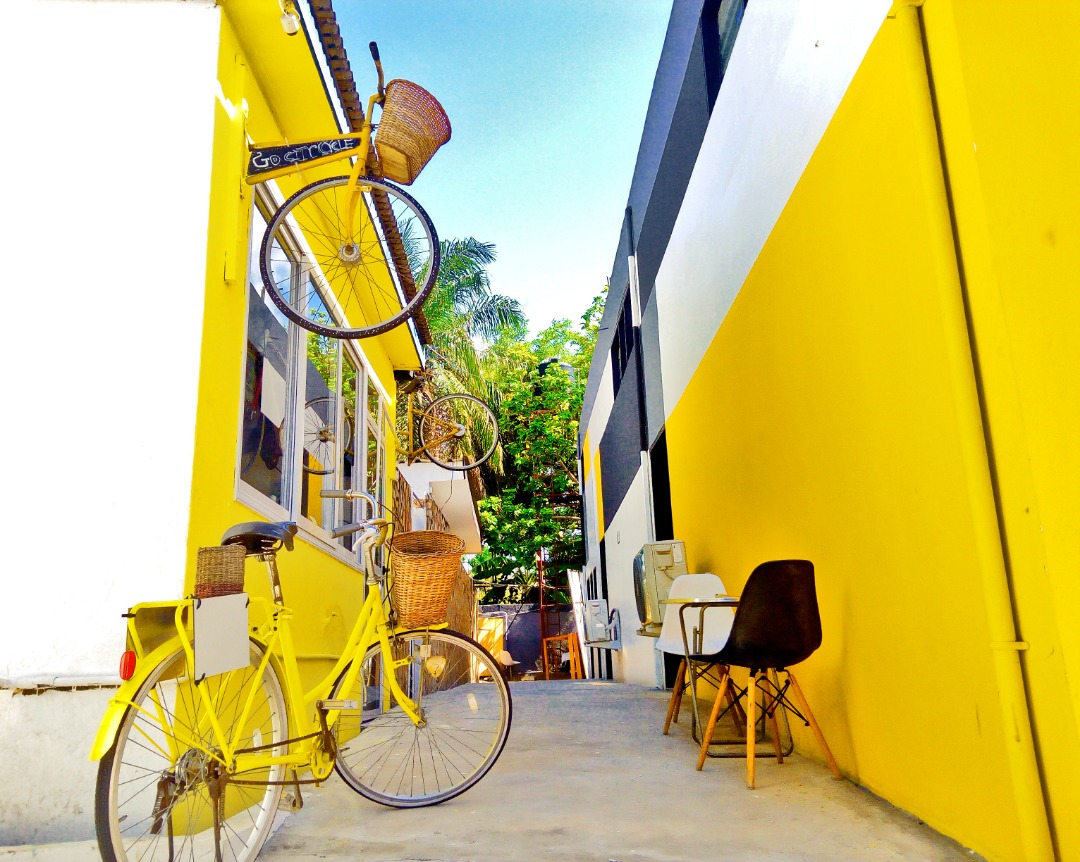 Mark took his sustainable mobility advocacy a step further by creating a community of people who cared not only about the environment but also interested in immersing themselves in the local culture. 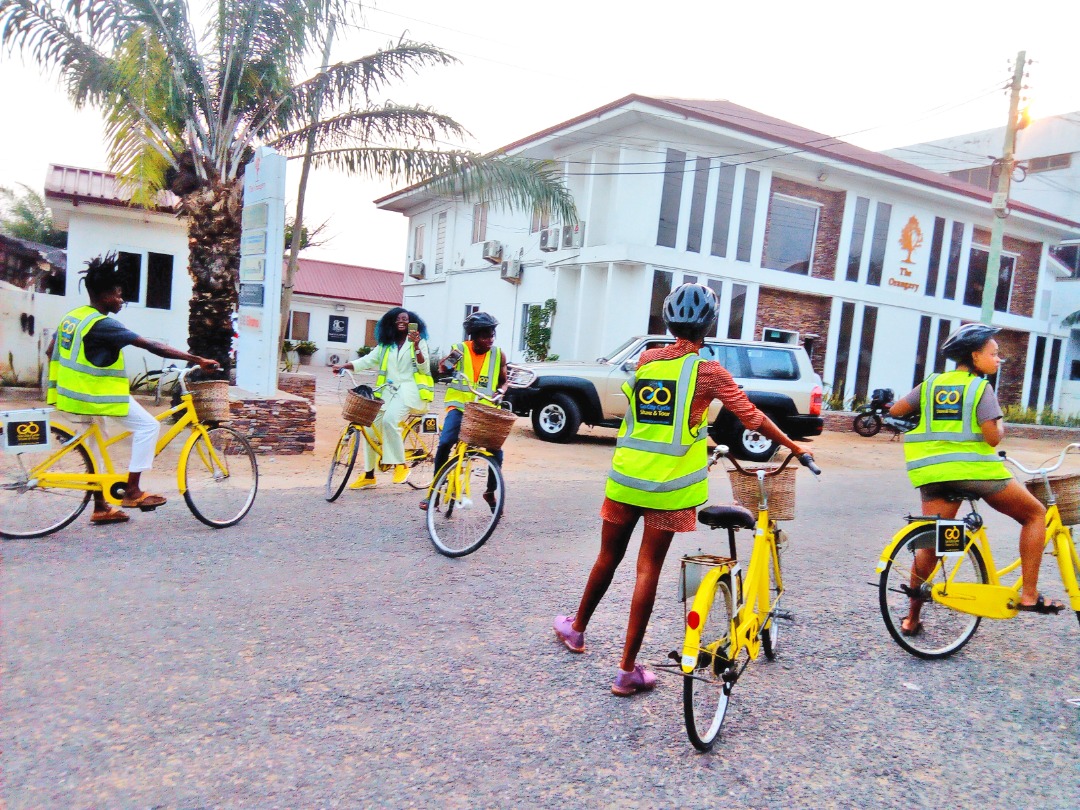 Last year, the service sector contracted by 2.6 per cent due to the economic shocks of the pandemic that saw several restaurants and hotels shut down. How has Go City Cycle Share & Tour managed to sail through? 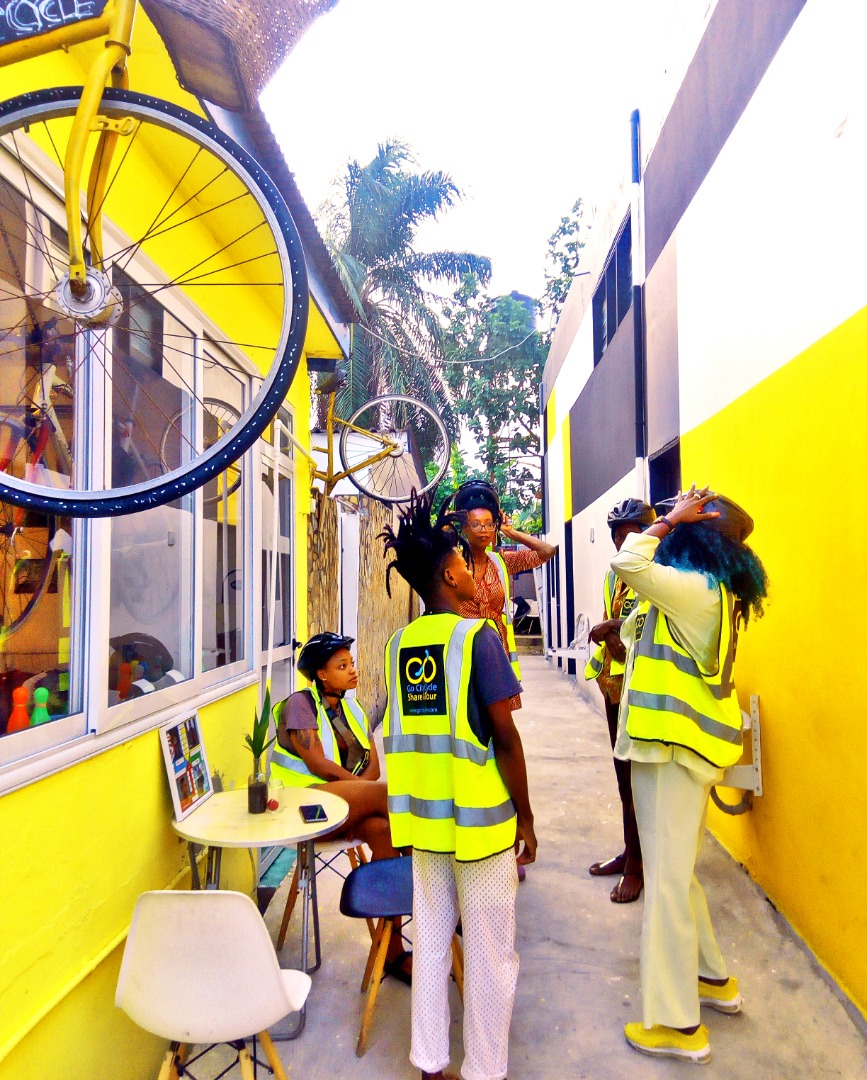 “It has not been easy. We are still going through hardship. We always have to diversify and try and create new things like the Twi cafe (for expatriates who would like to learn twi) to be able to stay relevant while serving our clients.”