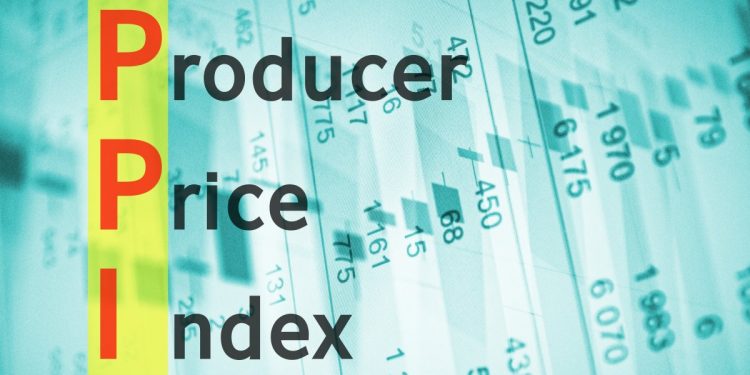 The Producer Price Inflation (PPI) for January 2021 is 9.1 percent. This was made known in a recent press release issued by the Ghana Statistical Service.

The rate shows that between January last year and this year, the PPI increased by 9.1 percent.

This is also an increase of 2.1 percent as compared to the figure in December.

The month-on-month change in producer price index between December 2020 and January 2021 was 3.5 percent.

The release showed the annual (year-on-year) and monthly producer inflation rates for all industry and three major sub-sectors of industry (Mining and Quarrying, Manufacturing, and Utilities) for the last twelve months.

According to the GSS, the figures for January 2021 were provisional and are subject to revision when additional data become available. GSS added that all other indicators are final.

It further indicated that the Mining and Quarrying sub-sector recorded the highest year-on-year producer price inflation rate of 27.4 percent, followed by the manufacturing sub-sector with 7.5 percent.

The manufacturing sub-sector recorded the highest monthly inflation rate of 5.1 percent for the monthly changes, followed by mining and quarrying sub-sectors with 0.1 percent.

The Utility sub-sector recorded no change in the inflation rate.