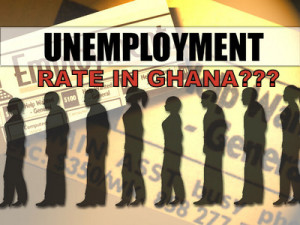 Stakeholders have bemoaned the seeming lack of transparent, real-time and verifiable data on jobs in the Ghana.

Their disappointment follows the debate over the creation of 3 million jobs by the current government in its first term, during the vetting of Employment and Labour Relations Minister-nominee, Ignatius Baffour Awuah in parliament on February 17, 2021.

When probed on specifics, the Employment and Labour Relations Minister-nominee, Ignatius Baffour Awuah said he would make the relevant figures available to the vetting committee.

But in an interview with Citi Business News, labour analyst, Senyo Adjabeng said the seeming disagreement over the figures, points to the need for an independent body to provide reliable, regular and nuanced data in a transparent manner. 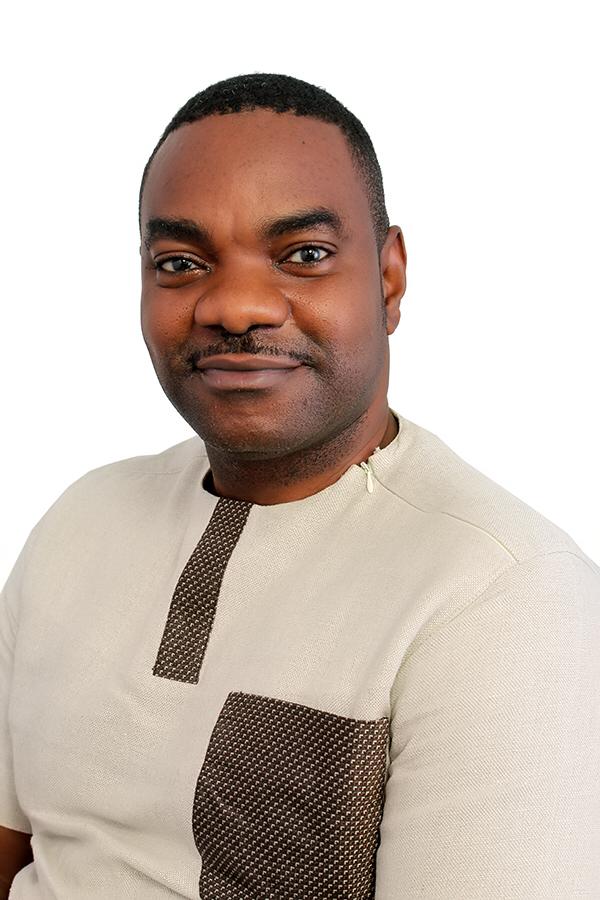 “It’s important for the data to come from an independent credible source. And also the transparency about the type of data, how it was collected, who collected it, how it’s reported, are all important such that all stakeholders can make their own inferences and come to the same conclusion about what the data is trying to tell everyone.”

On his part, economist Patrick Asuming said it is critical that we government makes the needed investment in solving the issue of a lack of reliable data which will allow for monitoring and the tracking of progress.

“You cannot solve a problem when you don’t have a full understanding of what the problem is. So if we are really serious about addressing fundamentally the unemployment problem and ensuring we have accurate data we would have invested in it. This would have ensured we have a good handle on the problem and track our progress.”