The country’s only oil refinery has not been operational for a while now due to several challenges, including the inability of the entity to pay its workers.

But the Energy Minister, Matthew Opoku Prempeh, in a recent visit to TOR, had stated that government will do everything within its power to ensure the refinery resumes full operations.

In an interview with Citi Business News, Dr Sulemana while lauding the Energy Minister stressed that efforts would have to be made to address the issue of interference in the operations of TOR if the refinery is to be successful. 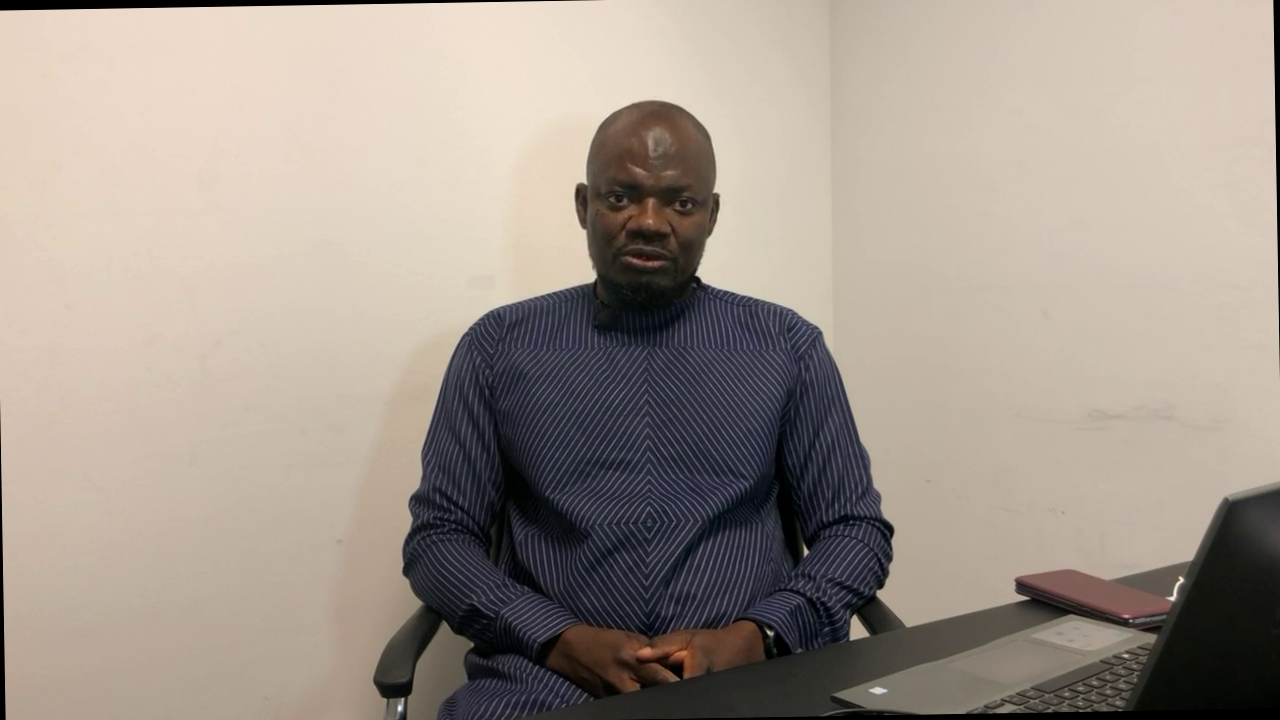 “I was expecting the minister to flip the coin and touch the other side of it because I see the issues of the refinery emanating from two areas, internal and external. The internal is supposed to be what the minister talked about which I think is even the lesser if I want to match the two, so I see the external factors as the topmost that the minister has to put a lot of energy into to ensure that external interferences are dealt with and dealt with very well.”

He added that “Even if the internal issues that have to do with efficiency and stuff I think are minor and can easily be solved are taken care of and we still have so much interference from sometimes the political leadership of the day, sometimes businessmen who in a way will have some strong political connections that can interfere with the operations of the refinery directly or indirectly that should be looked at as well.

And so these two areas are paramount so going forward I think the minister has to walk the talk and that is critical, all the statements that he mentioned during the visit if he is to live by them I think the refinery will be a better place to be and it will be in the benefit of the entire country.”

The Energy Minister during his vetting had indicated his resolve to get TOR back on its feet if given the nod.

After his approval, one of his first moves was a visit to the refinery where he stated that “TOR is a strategic national asset, we will keep it so and ensure that TOR grows from strength to strength, anyone working here management or ordinary who thinks his activities will not lead to the promotion of TOR should find himself a better place to work. I said it to the union leaders, and they did not love it, it is not the duty of the workers to tell who manages TOR. It is the duty of the management of TOR to ensure that TOR grows to become a profitable healthy concern, and if they are not up to it, it will be up to the owners of TOR to bring in the necessary change to affect that healthy relationship.”

TOR has shut down two years ago over the lack of crude, as managers of the facility were unable to raise letters of credit.

Some stakeholders have since called on the government to do all it can to save the refinery.