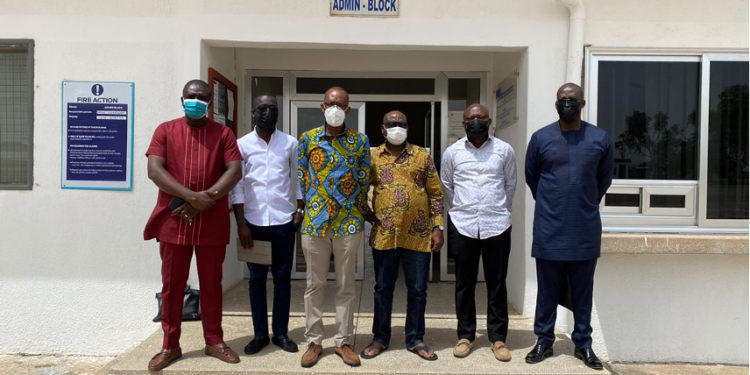 Ghana’s quest to serve as a hub for petroleum products in the sub-region received a major boost following the revival of the Bolgatanga Depot of the Bulk Oil Storage and Transportation Company Limited (BOST).

The facility which has a capacity to hold about 46.5 million litres of petroleum products has been dormant since 2018 largely due to a defect in the 261km fuel pipeline linking the depot from Buipe, Savannah region – which receives products from Accra via the Volta Lake through the Akosombo depot.

Speaking ahead of the commencement of operations of the Bolga facility, Managing Director of BOST, Mr. Edwin Nii Obodai Provencal said the facility is strategically positioned to serve the fuel needs of countries like Burkina Faso, Mali, Niger and the rest of the landlocked countries.

“In line with our growth strategy, this asset in Bolga is positioned to be the export hub for the nation in terms of connecting the landlocked countries to the port with respect to the supply of fuel. The re-opening of Bolga fortunately comes at the right time to take advantage of the new AfCFTA [African Continental Free Trade Area] trade protocols. This by no small measure will boost our export capacity with additional contribution to our bottom line,” he stated.

Over the past three years that the Bolga Depot had remained non-functional, the Sahelian countries that imported finished fuel products from Ghana relied on Bulk Road Vehicles (BRVs) popularly known as fuel tankers to haul petroleum products from Tema. This mode of transport comes with a huge road maintenance costs, safety risks and related challenges. 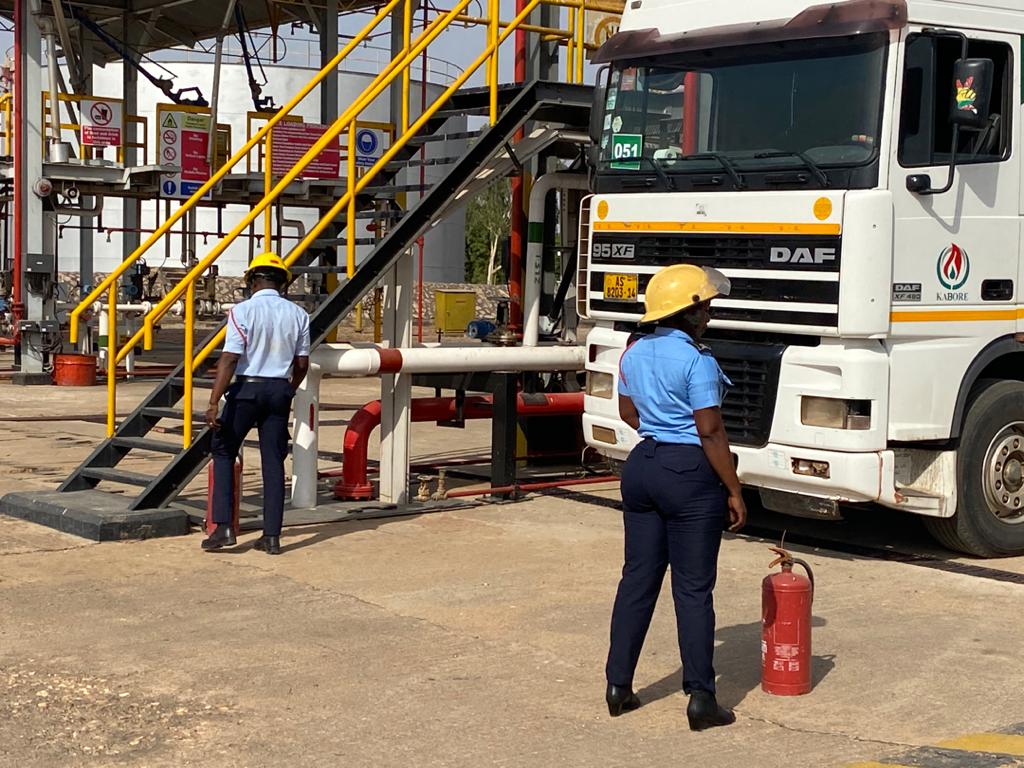 These vehicles typically have the capacity of holding about 55,000 litres of petroleum products – traversing hundreds of kilometres to access these finished products. The revival of the Bolga Depot will allow these tankers to draw fuel from the facility which cuts down distance travelled on our roads saving the nation a lot of cost. The move is also expected to reduce the carnage on our roads. The Board Chair of BOST, Mr. Ekow Hackman stated said the Depot’s revival could not have come at a better time.

For the past six to seven years, key components in the BOST infrastructure layout remained out of shape needing repairs. The company which earns its income from moving products as well as a levy, BOST Margin, on petroleum products sold to the public was unable to fix the defects due to what its MD, Mr. Provencal had said, was lack of funds.

In making a case for the increment in the BOST margin, a flat rate of three pesewas charged on every litre of petroleum product sold in the country, Mr. Provencal explained that the amount was woefully inadequate hence the request to increase it to twelve pesewas to allow the company the ability to bring some of its key projects back on stream.

Last year, the National Petroleum Authority (NPA) gave its approval for the BOST margin to be increased to GH¢0.06 per litre – though lower than the request, it is a development which Mr. Provencal believes has pushed BOST to return to a path of growth where key assets which have broken down over the years are being restored.

“What the increment in the BOST margin has done to our strategy, which is two-fold, is that we are now going to sweat this asset to achieve our operational efficiency. This facility will contribute to our revenue-earning assets. This will also help boost the morale of the staff here as well as contribute to our fortunes in future,” he said. 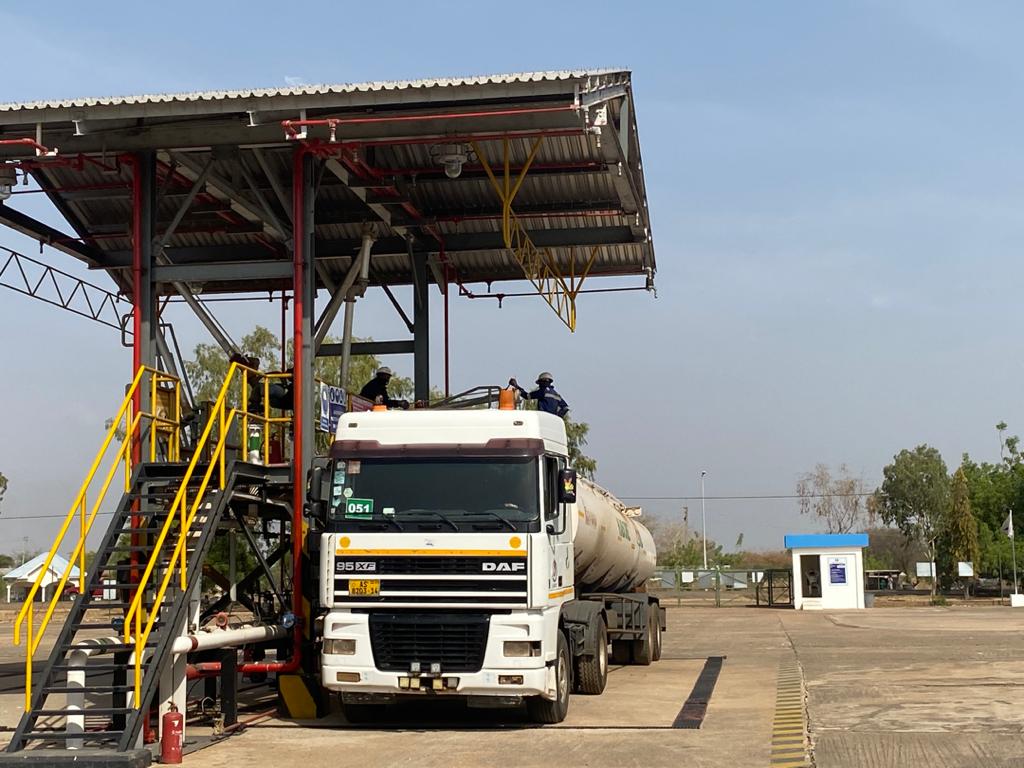 The Bulk Oil Storage and Transportation Company Limited was established in 1993 with the aim of building strategic reserve stocks of fuel to meet a minimum of six weeks of national consumption in the short and medium term. In order to fulfill its mandate, BOST developed a network of storage and distribution infrastructure throughout the country. The company currently has six depots nationwide.

But since 2018, the Bolgatanga Depot which serves the Northern parts of Ghana and the other landlocked areas was shut down due to a breakdown in the fuel pipeline supplying fuel to the facility. Following the repair on the pipeline, the Bolga Depot has started operations providing bulk distribution companies (BDCs) with adequate fuel to meet local consumption.

Get quality without breaking the bank with the Huawei Y7a

Get quality without breaking the bank with the Huawei Y7a