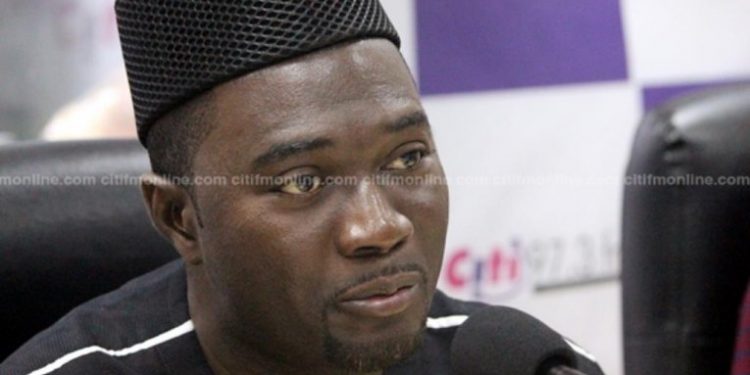 The Chamber of Petroleum Consumers (COPEC) has asked that Members of Parliament throw out the new levies on petroleum products.

According to the Executive Secretary of COPEC, Duncan Amoah, there are loopholes in the revenue generation of the state that the Finance Ministry needs to find solutions to rather than bringing in new levies.

“I think that if the Finance Ministry channels its energies to sealing the revenue loopholes, we will be able to get far. So we have asked the people’s representatives in Parliament not to let us down this time around. Out of good conscience, they should throw this proposition away because there is clearly a lot of revenue that the state allows to go unaccounted for, and then we come back to squeeze the same people who are already crying for paying too much for fuel.”

Making such call on Eyewitness News, Mr. Amoah further stated that “about GHS1.9 billion revenue that was due the state, found its way into private pockets. The total amount of the taxes that we are simply seeking to slap further on petroleum would yield an annual GHS1.2 billion. Government has already allowed GHS1.9 billion to go into the pockets of the high and mighty, revenue that the government should be able to recoup has been wasted, and then you come to the trotro driver to say, pay more taxes and let us recoup GHS1.2 billion.”

“The accumulated increases we have paid since January to date is already 17%, from GHS4.67 pesewas to the current GHS5.45 pesewas. If you add another 5-8%, you are doing 23% within a quarter. That is clearly unsustainable and we think somebody must be up to managing fuel prices for Ghanaians by ensuring the refinery is working, ensuring that BOST is playing the role for which we used the taxpayer’s money to build it.”

The government through the 2021 budget is proposing a new tax on petroleum products among others.

The levy is for 10 pesewas on the price per litre of petrol/diesel under the Energy Sector Levies Act (ESLA).

There is also a 30 pesewas increase in fuel prices to take care of excess power capacity charges.

If the proposal is accepted, Ghanaians will see further increases in petroleum prices at the pump.