Government has been advised against taking any reciprocal action against British Airways in response to the expected rerouting of London-Accra-London flights from the London Heathrow Airport to the London Gatwick Airport.

Earlier this year, British Airways announced it was shelving its decision to operate its Ghana Services from the Gatwick Airport for passengers travelling on the Accra – London route.

But it appears, as some stakeholders have pointed out, that from October this year, British Airways will be operating the British Airways Ghana Services from the London Gatwick Airport.

According to Ranking Member on Parliament’s Road and Transport Committee, Governs Agbodza, the move is a manifestation of a trend of downgrading of the quality of the travelling experience for Ghanaian passengers, and has thus urged government to employ every possible strategy to foil the plan. 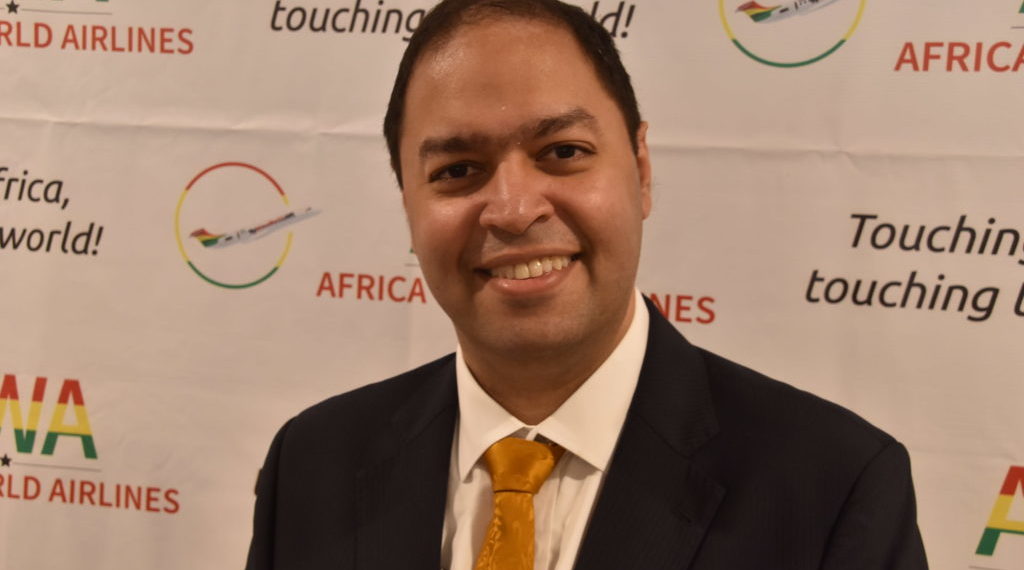 “Whether the decision is a good or bad thing, it is one that a private company has made and government agencies should not try to dictate to foreign private companies, especially on how they should run their business.”

“If moving the flights from Heathrow to Gatwick is going to be a bad thing for British Airways, then they will learn their lesson if passengers start deserting them for other airlines. I don’t expect this to flare up into an issue come October. I hope the two (2) sides are mature enough to be able to work out their differences over the next 6 months,” he added.

It will be recalled that the Ministry of Aviation on Tuesday, 19th January 2021, received a letter from the management of British Airways announcing that from June this year, that is the forthcoming summer, it will be moving its operation of British Airways Ghana Services from the London Heathrow Airport to London Gatwick Airport.