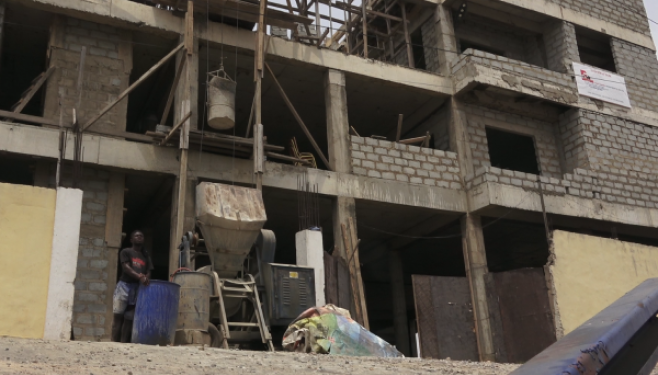 Building contractors in the country are lamenting the continuous toll the price hike on building materials is having on their business.

As the demand for houses increases, the COVID-19 induced restrictions have had a negative toll on the construction industry.

This has been widely attributed to the exponential increase in construction materials which are mostly imported.

Some of the major construction items which prices have been affected include iron rods and cement.

It is worthy to note that a ton of iron rods which used to cost GHS4,000 only a few months ago has shot up to a little over GHS5,000.

Checks by Citi Business News have also revealed that a bag of cement has increased by GHS3 from GHS38 and now selling at GHS41.

Even though Citi Business News could not receive comments from cement manufacturers on why this is so, Mr. Amegayibor explained what could have influenced the marginal increase in prices.

“I called the cement manufacturers and they admitted that there has been a price hike and it’s because of certain challenges they are facing in importing the major material which is called clinker. They are telling us that some of the sources of the clinker have either closed down and generally the international market price has gone up and also the cost of freight has also gone and shipping lines have attributed it to the cost of crude oil, which has also spiked.”

While many Ghanaians are coming to terms with the importance of owning their own homes in these times, a section have also taken up building projects as a way of securing assets for the unforeseen future.

For many builders, as these price hikes have been attributed to some COVID-19 restrictions, it has become more appealing to stall building projects until things stabilize.

However, experts have advised the general public to strive to continue, as a reduction of the prices in building materials is not guaranteed in the near future.

“People who have projects should not stop, they should continue because one cannot tell how this is going to be. In Ghana, things don’t normally come down in prices, you can enjoy a long term stable price based on what the prices look like outside, but to get heavy reversal of prices, I hardly see that. This means we have to bite the bullet and readjust ourselves and move on,” Mr. Amegayibor added. 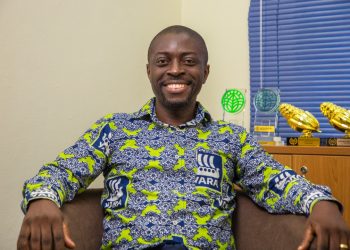