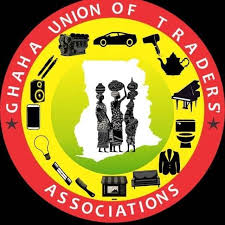 The Ghana Union of Traders Associations, GUTA, says it’s major expectation from the Trade Minister, Alan Kyerematen is the establishment of a trader’s bank.

According to the association, although talks had begun towards the plan in previous years, the COVID-19 pandemic halted its progress.

Speaking to Citi Business News, President of GUTA, Dr Joseph Obeng, believes the establishment of the traders’ bank will help reduce significantly the cost of credit for his members. 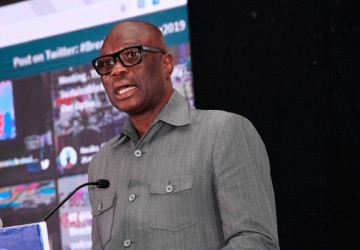 “He (Alan Kyerematen) has endorsed the fact that he wants to go with us and establish a traders’ bank which is so dear to him. As to how we can start it is what we are waiting for. He told us to bring a road map which we have sent. So I believe when they settle down things will kickstart. Had it not been COVID-19 most of these things would have reached far. But,  due to COVID-19 some of these efforts at bay. So when they settle down we will continue with that.”

Mr Alan Kyerematen is among the ministers who were retained in their ministries after the president’s first tenure was recently approved by parliament after undergoing the vetting process.

GUTA has been at the forefront of calls for a reduction in the lending rate in the country as it argues that the current rate makes borrowing very difficult and expensive.

It had earlier indicated that it will require access to cheaper credit to be able to take full advantage of the African Continental Free Trade Area (AfCFTA) agreement.

It argued for instance that, the commencement of the AfCFTA means it would now have to compete with businesses from other African countries who have access to credit facilities at lower rates than are currently being offered in Ghana.