The Alliance for Social Equity and Public Accountability (ASEPA) has described the approval of the Finance Minister as unfortunate.

The group had earlier in a 37-page petition to the Appointments Committee of Parliament, indicated that based on Mr Ofori-Atta’s role in the collapse of some financial institutions, among others, it believed he was no longer fit to hold the position.

Parliament on Monday approved the nomination of Ofori-Atta as Ghana’s Minister of Finance.

Mr Ofori-Atta was approved by consensus following recommendations by the Appointments Committee.

In an interview with Citi Business News, Executive Director of ASEPA, Ken Thompson, indicated that the move by Parliament was not in the best interest of the country. 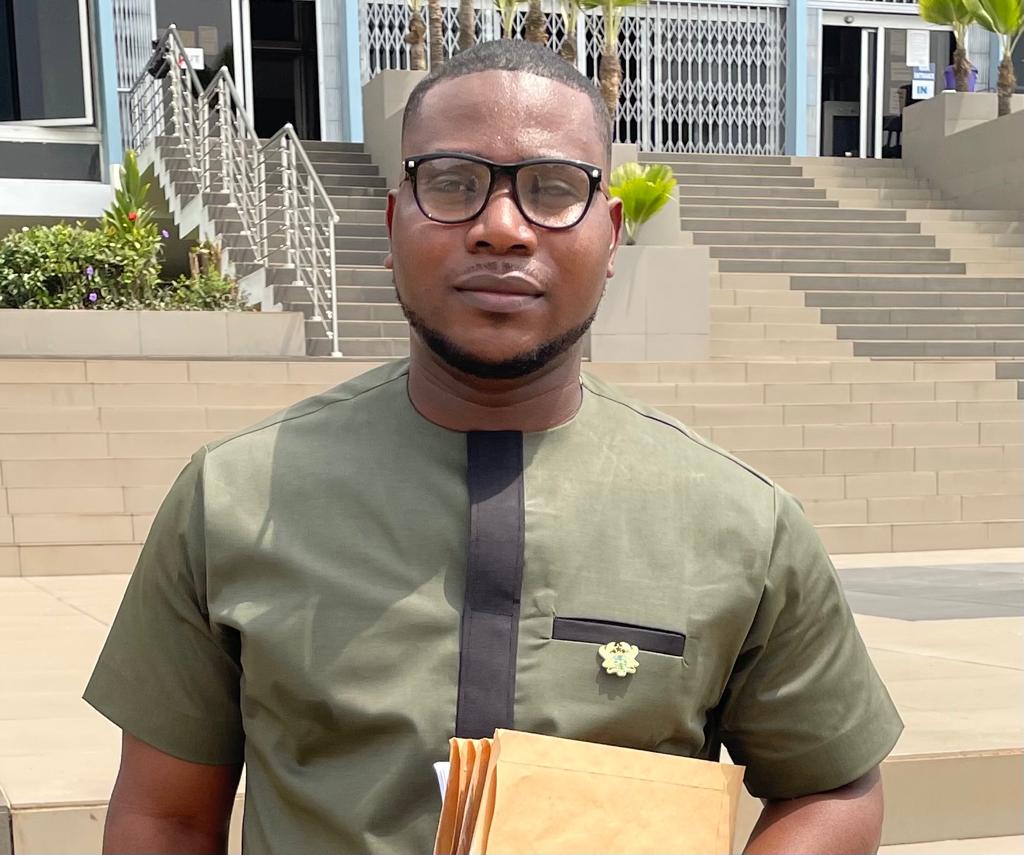 “We just leant that the guy (Ken Ofori-Atta) has been approved especially when a number of issues raised against him featured in the committee; the responses he gave were totally dissatisfactory. To think that he can give shallow and unsatisfactory answers to the questions and still get away with it is extremely troubling and disappointing to the electorate and the citizens especially to those who have had any hope in the idea of the power of Parliament and the potential it brings to our democracy and that they could serve as proper checks and balance mechanisms to the Executive.”

He added that “I think people are gradually losing hope in it. It was extremely shocking to learn during the nominees vetting that the nominee had usurped the powers of the President and has unilaterally appointed an MD to the Trade Fair management. Again, without parliamentary approval and usurping the powers, he was already restructuring Eurobond on behalf of the country as a nominee without approval. If people can do these things and usurp the powers of Parliament, appears before Parliament and still get away with it without any member of the committee voting against this nominee then you have a huge problem.  This whole idea of hung of Parliament potential is dead on arrival.”

He is the last substantive minister of President Akufo-Addo to be approved by Parliament.

His vetting was postponed a few times following his bout with post-COVID-19 health complications.