The Ghana Union of Traders Associations, GUTA, says the appointment of Ngozi Okonjo-Iweala as the new chief of the World Trade Organisation is a big win for the African Continental Free Trade Area (AcCFTA) Agreement.

The former Finance and Foreign Minister of Nigeria was confirmed for the top job in February this year.

President of the Ghana Union of Traders Association, Dr Joseph Obeng believes madam Iweala’s appointment and the commencement of the AfCFTA are timely.

He added that the two events must ultimately inure to the benefit of the continent.

“It is not just about occupying the position but what she brings to bear and how she is going to project trading in Africa especially now that we are having Continental Free Trade Areas, what and what will go into it so that it can help the whole program.” 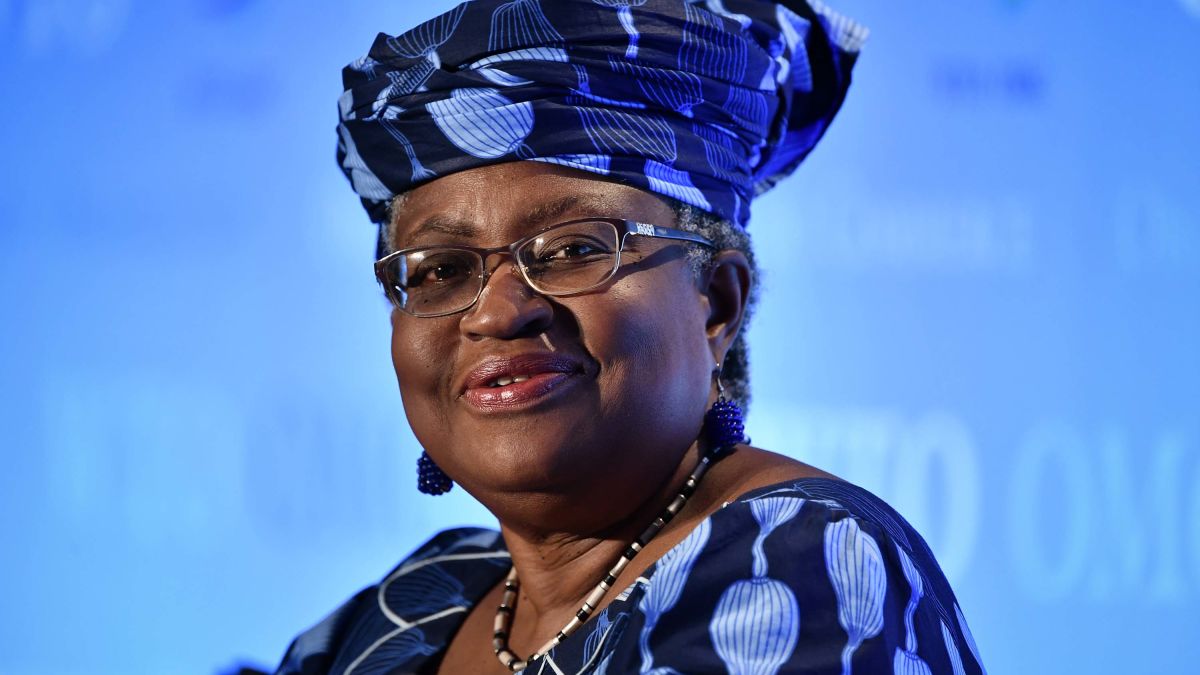 She joins the World Trade Organization at a time when global trade has been greatly impacted BY the outbreak of the COVID-19 pandemic.

The leader has already insisted that trade barriers must be lowered to help the world recover and her term in office will hope to bring possible improvements to the collective health of the global economy.

According to her, her vision is to rejuvenate and strengthen the World Trade Organization to enable it to tackle ongoing issues effectively.

Her appointment comes about a month after the commencement of the Africa Continental Free Trade Area agreement.

The vision of the AfCFTA is to create a single African market and accelerate intra-African trade. It also aims at boosting Africa’s trading position in the global market by strengthening Africa’s common voice and policy space in global trade negotiations. 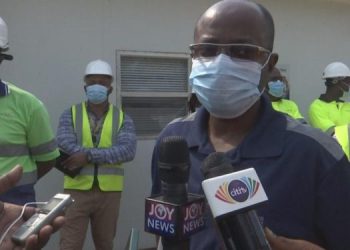