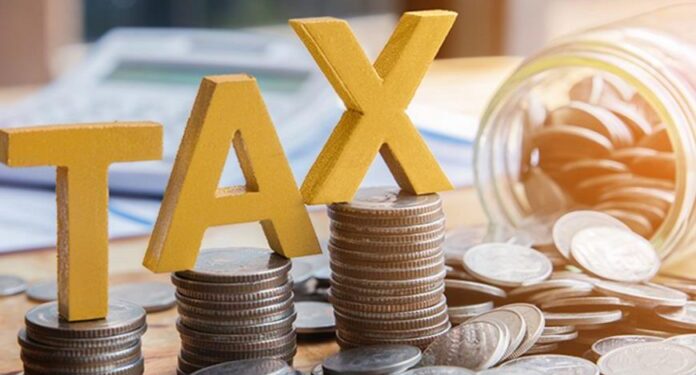 Some stakeholders have reiterated the need for Government to fast-track the passage of the Tax Exemptions Bill to ensure monies lost to tax exemptions are mopped-up to aid government’s revenue mobilization.

Many have described the new revenue targets, especially, the non-oil tax revenue of GHC 53.6 billion, as high considering the marginal increases in revenue collected by the state in recent years.

Some of the taxes introduced in the 2021 budget presented to parliament on Friday to help government achieve its targets, include a COVID-19 levy of 2 percent, financial sector clean up levy of 5 percent, a sanitation and pollution levy as well as an Energy sector levy of 10 and 20 pesewas per litre of fuel respectively. 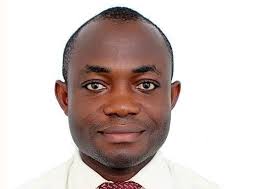 “One major thing is the passage of the tax exemptions bill. We believe even though the bill has been in parliament for quiet sometime now, research has shown that about 5 billion Ghana cedis go into tax exemption. We believe that, let’s pass that exemption bill so that if that bill can help synchronize the way exemptions are given we’ll be able to save some money there. I think that the GRA also needs to be resourced and focus more on the informal sector. That section of the economy has suffered inactiveness in terms of taxation. If you look at the way we tax commercial drivers and people in the informal sector, it is inadequate.”

On his part, Economist with Databank Courage Martey also spoke of gains that can be made with the introduction of efficiency measures in addition to passing the tax exemption bill. 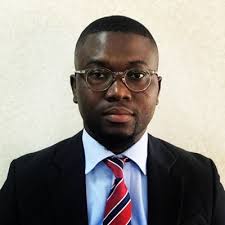 “Beyond just the implementation of new tax handles, there are a lot of gains we can make on efficiency measures. And there is a case in point using the Integrated Customs Management System (ICUMS) at the port, which has led to port collections actually exceeding the 2020 target by 79 %.  So if we look at the various areas of revenue leakages we can improve revenue performance without new tax handles and reduce the risk of fiscal overruns.”

“The second point is the need to look at the tax exemptions regime. Because there’s been calls that it cost the state in revenue loses 2.6% of GDP. And we are aware that the tax exemption bill has been in parliament for exactly 2 years now. We can make some savings again from that side and save ourselves some of these tax handles in a difficult year like 2021,” he added.