According to the IPP, it plans on establishing a 50 megawatts wind power project in Ada with an estimated cost of 127 million dollars.

The project will require 18 months to be completed and have a 20-year operational plan.

Feasibility studies are also underway for a 100 megawatts solar project at Dawa.

The IPP also wants to establish a 35MW waste-to-energy power plant to take care of the country.

Speaking to Citi Business News, Assistant Manager for Commerce at Sunon Asogli, Elikplim Kwabla Apetorgbor, stressed that renewables are the way to go as a country. 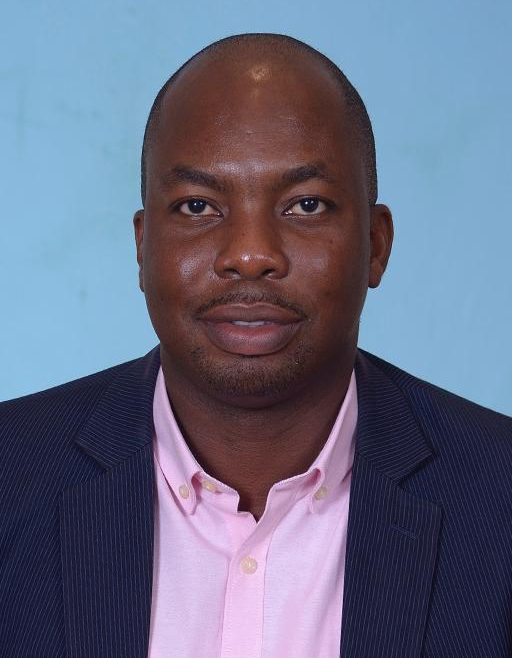 “That is the call for the whole world looking at issues about pollution, environmental issues here and there. And these issues have to do with the kind of resources available around us. You know these resources are freely provided by nature, so we should make good use of them. And usually, this kind of generation is not a large kind of generation that will impact so much on the system that we have.”

There currently is an embargo on Power Purchase Agreements in renewables in the country due to over-subscription yet very few developments.

Commenting on how this stands to impede the country’s gains in the renewable energy space Mr Apetorgbor stated that, “before you commit funds or before you get access to funds, the key requirement is that you have a Power Purchase Agreement meaning that you have somebody that will be taking the power you are coming to generate, we call it the off-taker, so financiers will not mind you or will not give you funds if you do not have anyone ready to take the power, the investment you are coming to make”.

Government has over the years been unable to attain its renewable energy target, revising it from 2020 to 2030 due to the failure to implement policies towards achieving the goal.

President of the Republic His Excellency Nana Addo-Dankwa Akufo-Addo during his swearing-in pledged to ensure 100 percent electricity coverage in Ghana by the end of his second term.

Experts have argued that this goal can only be achieved by introducing renewables especially in communities where access to the national grid will pose a major challenge.