Major supermarkets in the country are being accused of putting in place discriminatory barriers that hinder the ability of local producers of eggs to have their produce on their shelves.

The comments come on the back of research conducted by Konfidants, an international business advisory firm, which showed a sharp decline in Made-In-Ghana eggs on the shelves of top supermarkets in the country from 93%, in 2019 to 55% in December 2020.

The research, which surveyed nine of the leading supermarkets and two fuel stations in Accra on 19 product categories in December 2020, showed that only 26 percent of all the goods sold by these supermarket chains were made in Ghana.

The research conducted by Konfidants also showed that this is, however, an improvement on the 2019 survey when only 18% of goods surveyed were Ghanaian products.

Speaking to Citi Business News on the results of the survey, President of the Greater Accra Poultry Farmers Association, Michael Nyarko–Ampem said the multinationals are finding ways to cut local producers out. 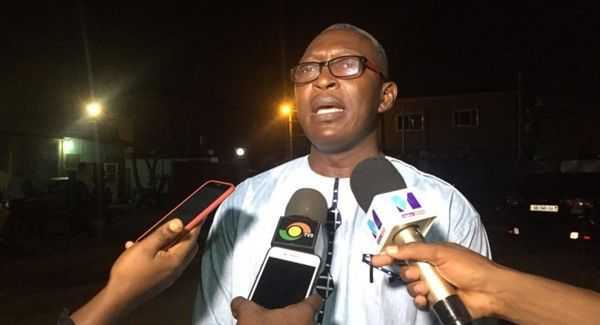 “So they are in a nice way not allowing the locally produced birds and eggs to come in unto their shelves. What they do is that they have this line where they use all manner of issues including the appearance of the eggs, the shape of the eggs among others to disqualify you. Those are the strategies that they are adopting. You are likely to accept that your eggs have issues if you take their word but if you go in and you check, you will realize that your eggs are indeed comparable to what is on their shelves.”

He called on stakeholders such as the Trade and Industry Ministry to introduce policies that will ensure local poultry producers are protected.

“Why do we want to import eggs? The recent jump in prices was a temporary issue that has been resolved. Going forward, however, there has to be a policy indicating that we do not want certain goods that can be produced here imported. If people want to import eggs for hatcheries, then that is ok, but not eggs for the table, should not be encouraged. We, therefore, encourage the Ministry of Trade to look into it and put in a policy to stop the imports.”