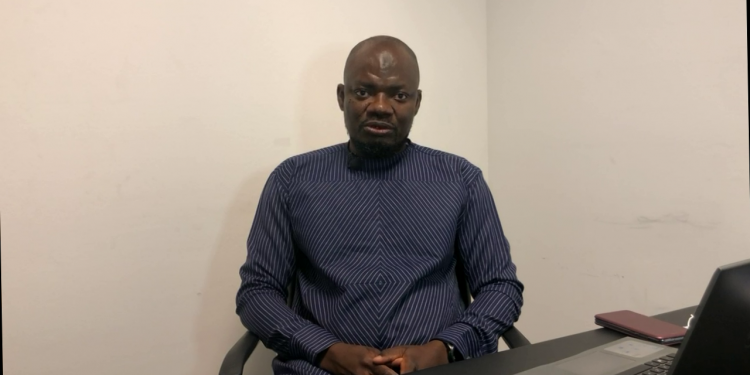 Despite the power outages associated with the Ghana Grid Company’s system upgrade, energy consultant, Dr Sulemana Yussif, believes the exercise is necessary to prevent a total collapse of the country’s power system.

GRIDCo had earlier announced it is undertaking some upgrades which will lead to power outages till September when the process will be completed.

Dr Suleman believes the system upgrade is timely adding that a timetable for the power outages ought to be released soon to enable businesses plan their activities.

“Clearly, if you look at the statements being put out by the leadership of GRIDCo, it is all pointing to the fact that their system is weak. Their system is no more resilient, their system is not robust and that is why they need to do the upgrades. If that is the case, then I think that it is the right way to go. The only missing link is the kind of communication that is ongoing because the affected parties and other stakeholders are clamouring for a release of a kind of timetable in this process whilst GRIDCo is also saying that there isn’t any need to release any timetable.”

“So I think what needs to be done is for GRIDCo to inform the stakeholders about whatever their plans are,” he added.

The Energy Minister, Matthew Opoku Prempeh had justified the need for the planned system upgrade and maintenance works by GRIDCo.

According to him, the exercise is a necessary evil to prevent widespread outages.

Power outages have heightened in the country since February 2021.

But according to the Energy Minister, such occurrences will become a thing of the past once the system upgrade is completed.

The Chamber of Independent Power Producers had earlier urged the government to come out with a timetable for the imminent power outages the country is currently experiencing.

According to the Chamber, the present power challenge is disturbing and therefore a schedule will enable consumers to be able to plan properly.

GREDA pushes for law to regulate ownership of compound houses