Minister for Railways Development, John Peter Amewu has expressed the government’s commitment to reviving and ensuring a vibrant railway sector in the country.

According to him, the level of resources the Akufo-Addo government has committed to the sector is a clear indication of its drive to rejuvenate the industry. 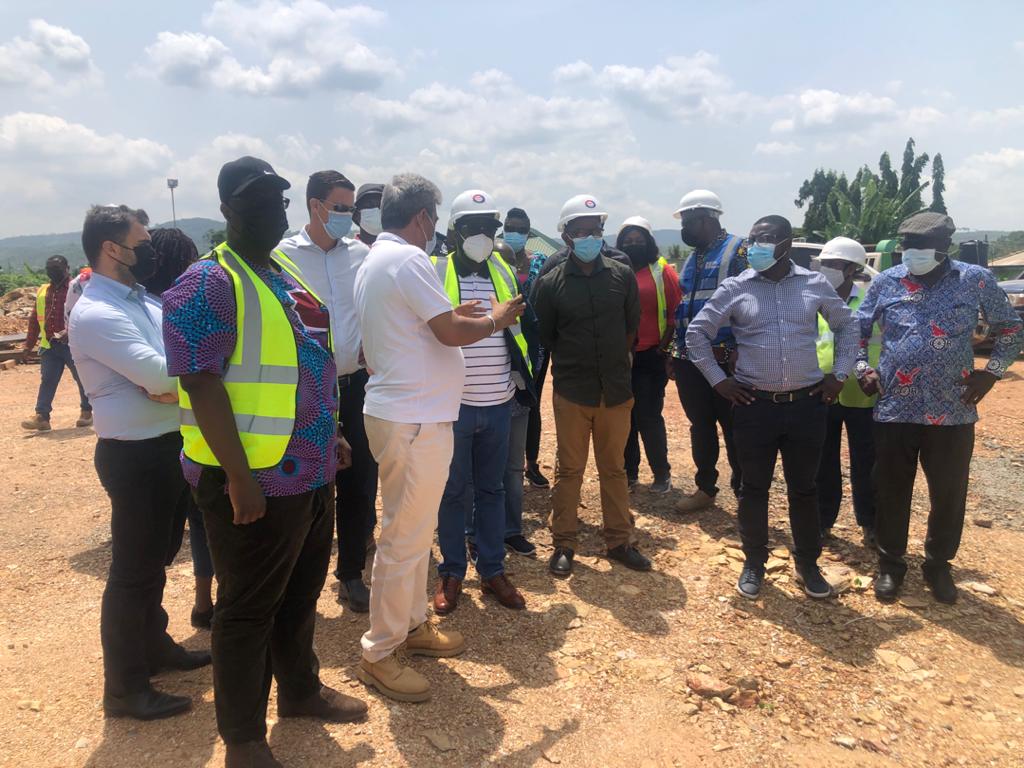 “The President mentioned in his inaugural address and the State of the Nation Address his vision for the industry.  We need to revamp the industry. The railway sector has been left in a state that nobody can talk about so this government’s agenda is to revamp it quickly. What this government has done within these 4 years in terms of the expenditure combined is far more than the 16 years in the previous governments’ expenditure combined.”

The Minister made this known during his inspection of works on the Tema-Mpakadan railway line.

The Tema-Mpakadan rail line is part of the 1,000km Ghana-Burkina Faso Railway Interconnectivity Project which will link Ghana from Tema to Burkina Faso’s capital Ouagadougou.

In December 2019, the then Railways Minister Joe Ghartey disclosed that 28 kilometres of track had been laid, while 40 more kilometres of the track were on course to be completed.

The project, when completed will be a modern standard gauge rail line.

The two countries had signed a Memorandum of Understanding (MoU) in January 2017 in Ouagadougou to kick-start the project.

According to the plan, some 800km of the railway line will be in Ghana’s territory while the remaining 200km will be on Burkinabe soil.

Joe Ghartey had indicated that works on the Tema to Mpakadan railway line could not be completed on schedule as expected due to the COVID-19 outbreak.