Stakeholders in the insurance sector have expressed readiness to support businesses trading in the African Continental Free Trade Area (AfFCTA).

Since the commencement of the agreement on January 1, 2021, businesses in Ghana, both big and small, have been charged to be proactive in taking steps to participate and benefit fully from the agreement.

On their part, stakeholders in the various sectors are doing their best to get their members and products involved in the continent-wide agreement.

Speaking to Citi Business News on the sidelines of a retail sales performance awards ceremony, the Head of Retail at Sunu Assurances Ghana Limited, Ebenezer Onumah, outlined the sector’s plans to push the agreement.

“The AfCFTA actually brings a lot of opportunities to all sectors of the economy. It is gratifying to know that the Insurance Commission has also positioned itself for this challenge. It is an industry movement. Once the regulator is deeply involved, it opened the floodgate for the insurance industry to play within that framework.”

“We are ready. We are businesses to insure. Wherever there’s movement of goods and services, risk management is crucial. So the insurance sector is there to provide support to the business community,” he pledged.

The awards ceremony is an annual event organized for Sunu Assurances’ sales executives across the country.

According to Mr. Onumah, this performance awards is done “by way of motivation to reward their efforts. We’ve been doing this for the past 11 years”.

Janet Otabil, who emerged as the first National Best Sales Executive (Queen of Retail 2020) of the insurance company, won herself a Toyota Corolla. 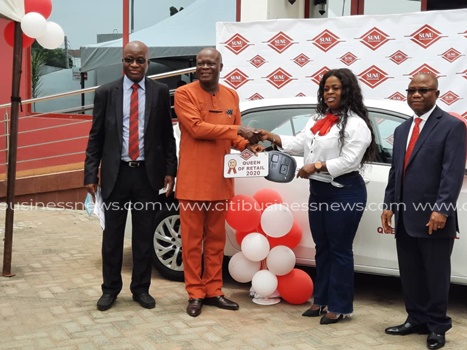 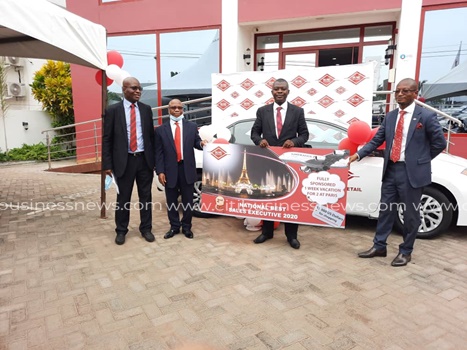 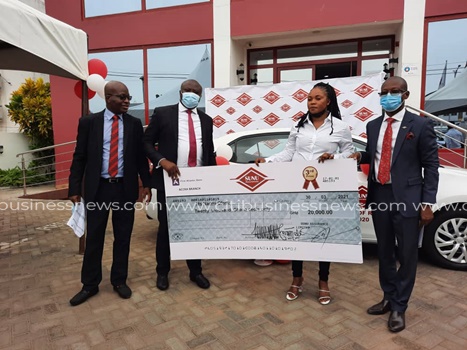 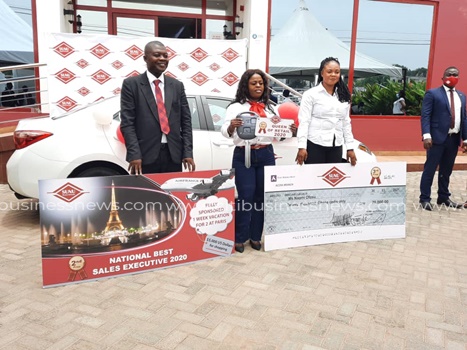 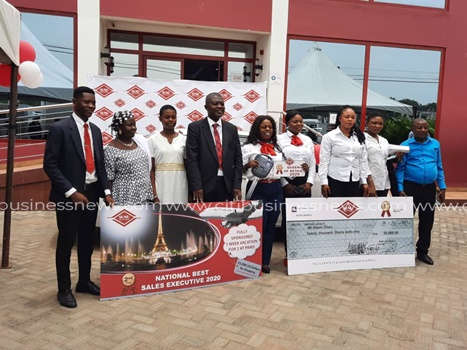 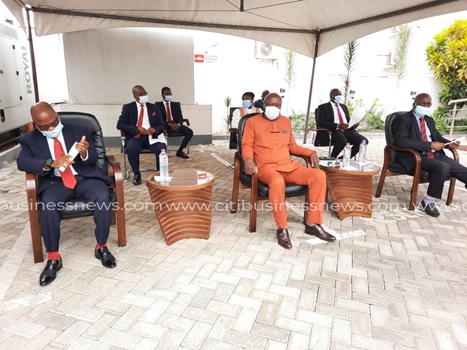 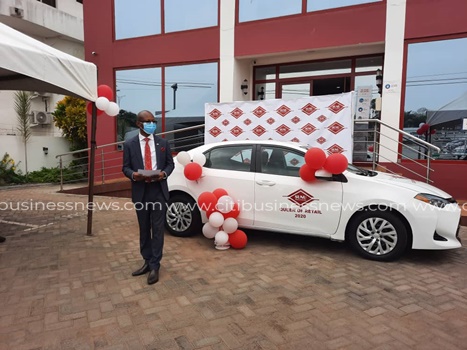 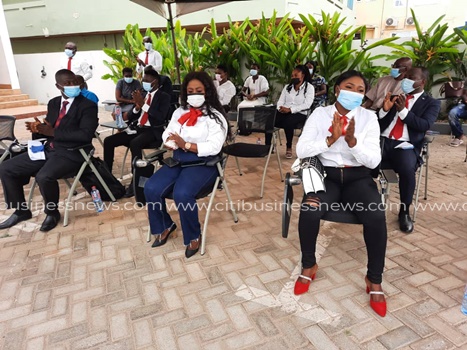 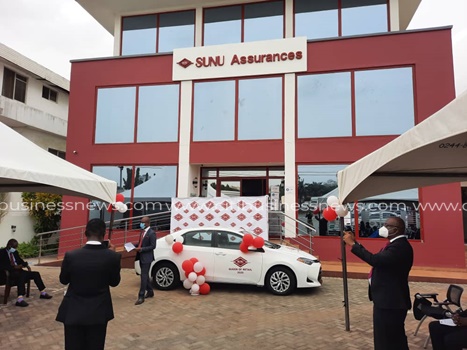