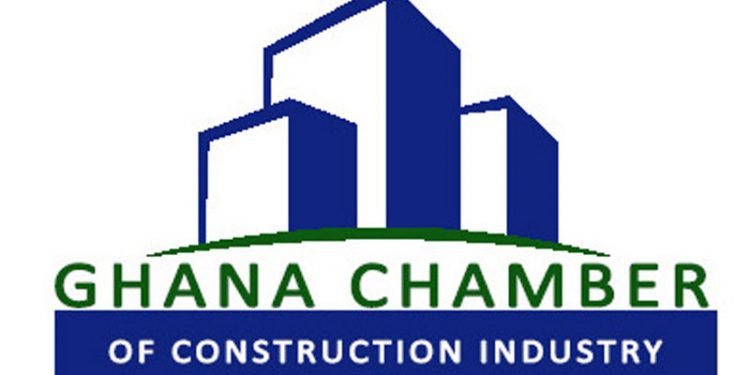 The Ghana Chamber of Construction Industry has welcomed recent comments by the Minister for Roads and Highways, Kwasi Amoako-Attah that government will negotiate with the management of GOIL to supply road contractors bitumen at a discounted price.

However, speaking to Citi Business News, CEO of the chamber, Emmanuel Cherry stated that although the move is in the right direction it hopes the government would pay attention to some of the other concerns of his outfit. 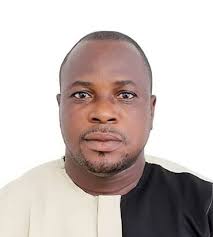 “Bitumen plays almost 20 t0 30 percent of construction cost, the rest is on the other side as well. But the main challenge is if the contractor goes and gets bitumen from Goil, and constructs and payment do not come on time, where are we? Back to the same place. Goil will definitely come and be demanding its money. So still, you are not making the local contractors better off. So all that we are praying for is that, in as much as  we have engaged the minister, we are pleading that what we have started with the minister will continue on the dialogue table.”

The minister who spoke to the media after inspecting the Ghana Oil Company bitumen plant at Tema had indicated that acquiring the product from the country to construct roads will cut down the importation cost which will eventually reduce the cost of projects.

The chamber as part of its expectation of the second term of the Akufo-Addo government had stated that it hopes the payment of contractors will be a priority.

It has over the period expressed its displeasure with the government over persistent delay in paying its members for contracts they have implemented.

It had recently threatened to go to court over the issue while some of its members warned that they will have no other option than to close down buildings and block roads they have constructed as the government has failed to pay them.