That’s according to the Executive Director of the Institute for Energy Security (IES), Nana Amoasi VII.

For over a year now the two companies have continuously defied a directive by then Energy Minister John Peter Amewu to unitize their oil fields, after an independent study by the Ghana National Petroleum Corporation (GNPC) showed that the two oil blocks were connected.

Sankofa is part of ENI’s Offshore Cape Three Points project off Ghana’s Atlantic Coast, which it says has reserves of about 40 billion cubic meters of gas and 500 million barrels of oil.

The Afina oil field which was discovered by Springfield in 2019, is said to contain 1.5 billion barrels of oil and 0.7 trillion cubic feet of gas.

Speaking to Citi Business News on the current impasse over the unitization directive, the Executive Director of IES, Nana Amoasi VII, said Ghana should tread cautiously over the issue. 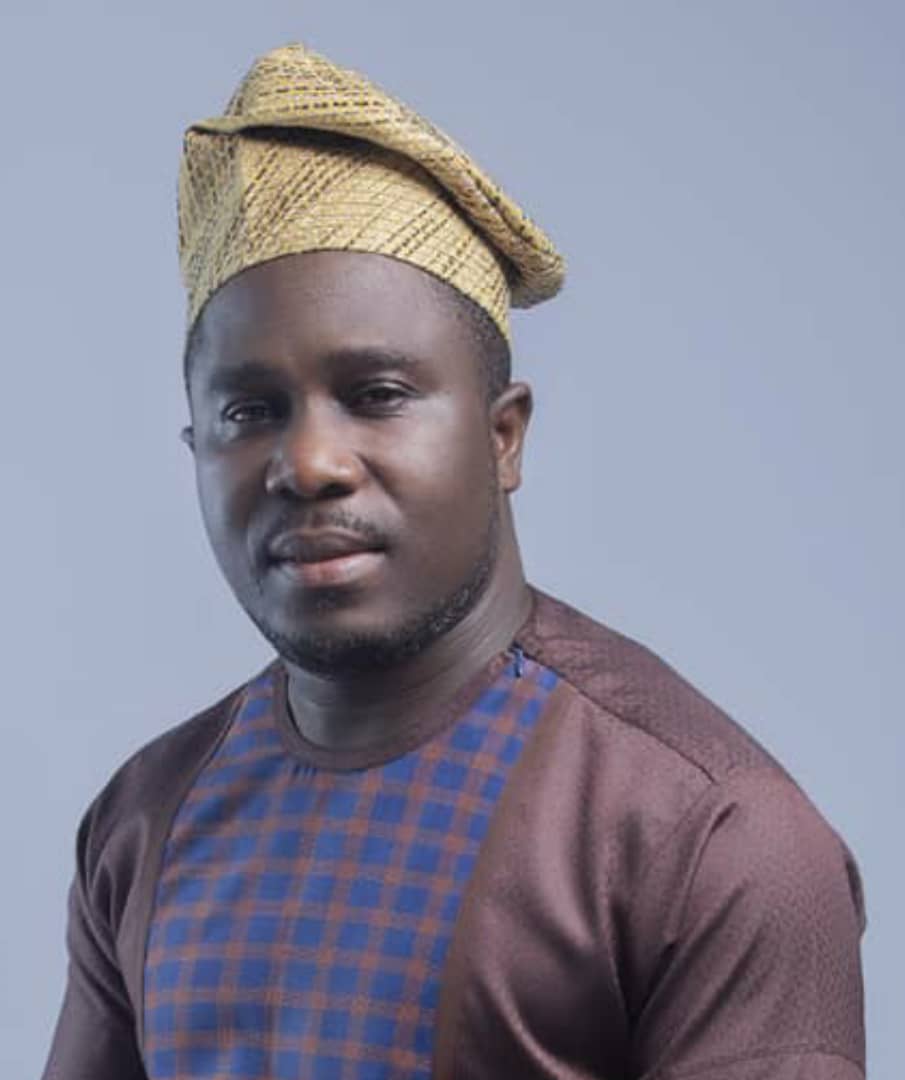 “Because government has an interest in reducing the cost of production and generating more revenue for its citizens to support its budget, it may be forced to impose some terms of unitization which government has done. If we are not careful, and we don’t tread cautiously, this matter can go to the international court of arbitration.”

“And I have never cited one case internationally when it comes to energy matters, which Ghana has won outside of the one against Côte d’Ivoire. Let’s get the two parties at the table for a cooperative production instead of a competitive production,” he added.