Poor handling of COVID-19 by U.S sees Pound strengthening against Dollar, Cedi and others

Despite the impressive performance of the Ghana Cedi against its major trading currency the U.S Dollar in the past few years, the currency appears to be struggling against the British Pound Sterling and the Euro.

Although the Cedi in 2019 lost nearly 13 percent of its value against the US dollar, the performance blights the fact that in the year 2020, the cedi actually made some strong gains against the US greenback. The impressive performance has continued into 2021.

Despite these strong strides against the US dollar which bodes well for the thousands of importers from Ghana, the currency has struggled in the past 12 months, which is from May 2020 to May 2021, against the British Pound and the Euro.

Over that period, the U.S Dollar has strengthened against the Cedi by about 2 percent. The British Pound and the Euro on the other hand have strengthened by about 13 percent against the local currency, going for GHS 7.96 and GHS 6.89 respectively as of May 5, 2021.

Kingsley Ayensu is a Foreign Exchange trader at Access Bank Ghana and he tells Citi Business News, the poor performance of the U.S economy could be blamed for the strengthening of the Pound Sterling against most currencies. 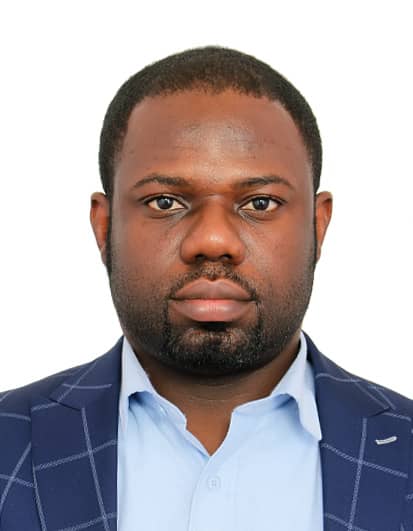 “Generally the British Pound performed well compared to other major currencies over the last 12 months. Against the Dollar, it appreciated by more than 10%. If it performed that well against the Dollar, it will certainly do better against an emerging market currency like the Cedi. Generally, the management of the US economy was perceived as not being the best, leading a lot of investors moving out of Dollar investments into safe havens, accounting for the depreciation of the greenback, which reflected in the Pounds strengthening against other currencies as well.”

For most businesses, nothing has really changed on their end to influence the performance currently being witnessed with the Cedi.

But according to the 1st Vice-Chair of the Ghana Union of Traders’ Association (GUTA), Clement Boateng Government should consider injecting more pounds and Euros into the system like it has done over the years with the Dollar. 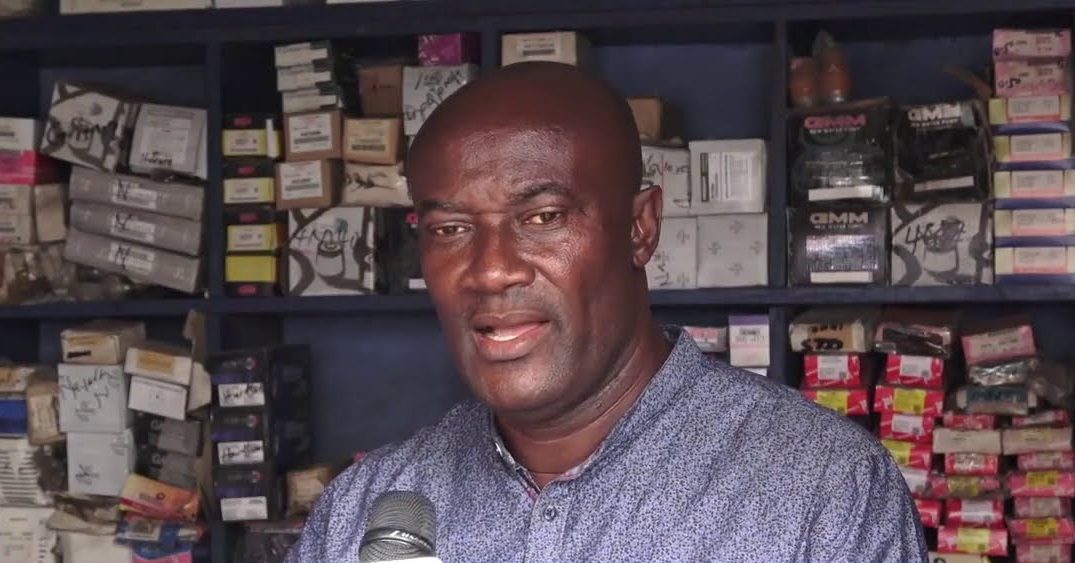 “Regarding the Pound and the Euro, I don’t think government’s injection of those currencies when compared to that of Dollar is so much, and so there is a bit of scarcity in that direction. And I think that is the more reason why the Cedi does not perform well or its depreciation comparatively to the Dollar is a bit on the high side.”

On how the trend can be reversed, Kingsley Ayensu notes that an improvement in the value of exports to the UK and the EU could lead to a boost in inflows which will ultimately ensure supply meets demand.

“From where I sit, Pound and Euro inflows are less when compared to Dollar inflows. So it means that export to the UK and Europe are not that much, which means the supply of those currencies are not that much as well. Generally, that may be a reason, so if we should get more inflows, it could help stabilize the currency in that respect.”