Users of ride-hailing apps may experience some challenges commuting as the Ghana Online Drivers Union commences its two-day nationwide sit-down strike from today, May 11, 2021.

The drivers are using the protest to put pressure on managers of the app to increase fares charged patrons of the platform.

They have justified their action attributing it to the recent hike in fuel prices, security concerns among others.

The spokesperson of the group, Benjamin Arthur called on users of the ride-hailing apps to cooperate with them as they drive home their concerns.

“The users of the app should stay away from requesting rides. Some might want to be online but if the riders don’t request, the app operators will also notice that there is something going on. So it’s taking effect today. We would encourage every online driver to for our own safety and for the betterment of the work that we are doing to stay offline so that the app operators will know that we are serious.”

According to the president of the Association, Francis Tenge, this recent development is negatively hampering their operations as the hailing app operators are not open to review fares upwards. 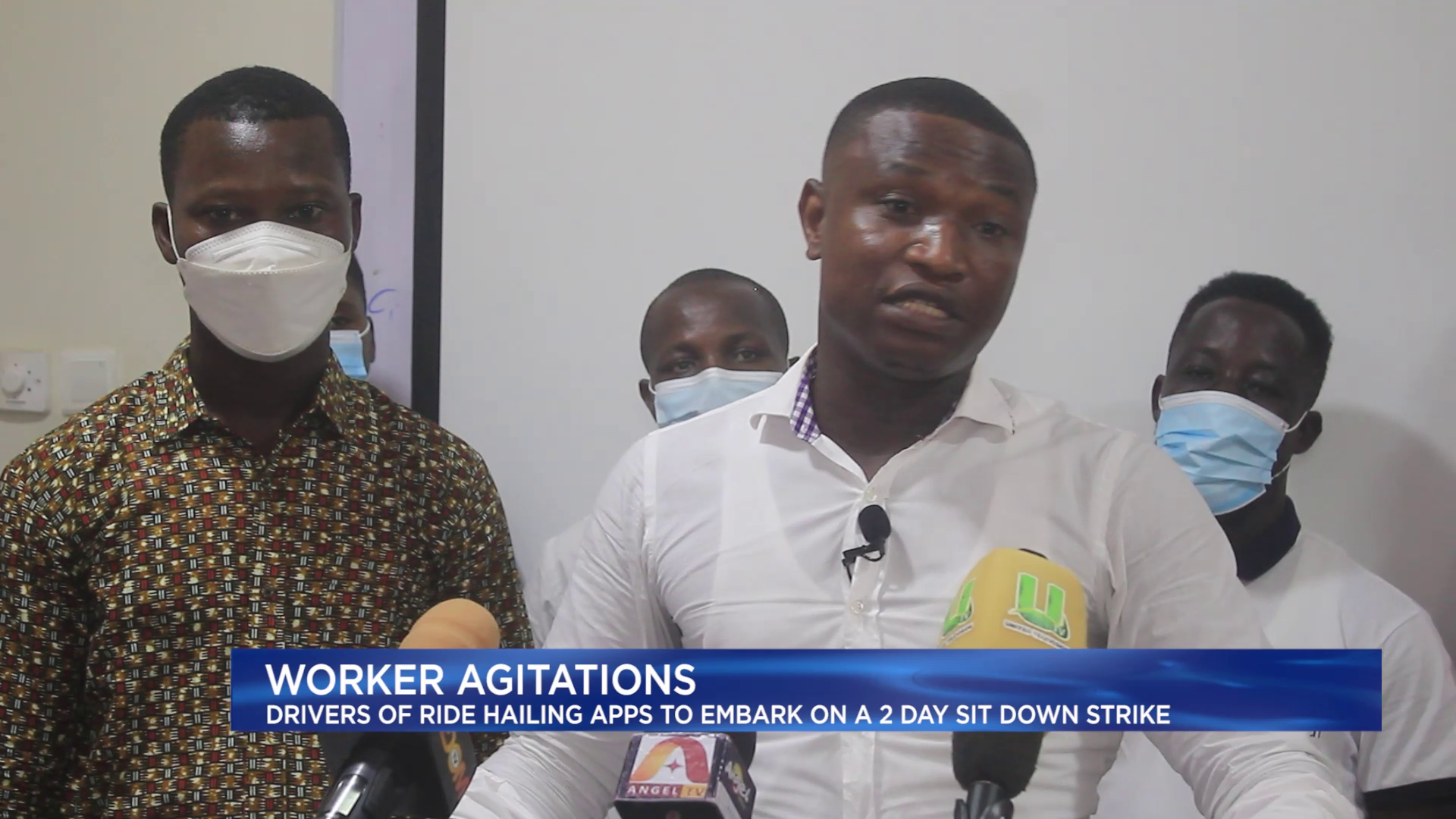 “The base fare on Uber and Bolt is GHS4 as compared to that of a taxi which is GHS4 and they don’t pay the service fee. So an increase in fuel prices means we aren’t making any money and our wives are complaining.

He further raised some concerns about their working conditions while calling on the government to look into the activities of ride-hailing apps.

“We are also calling on the government to regulate the app companies. Because of competition, they are all doing whatever they want to gain the market. So if the government comes in and regulates the market, everything will be normal.”

Fuel prices went up from GHS5.45 to GHS6.5 after the introduction of some new taxes in the 2021 budget statement which took effect from May 1st.

This move forms part of the government’s plan to revive the economy amid the COVID-19 pandemic.

The group had in 2019 carried out a similar action over related concerns.