With the introduction of a ban on logging and commercial production of charcoal in the Savannah Region, Environmental Analyst, Desmond Appiah, says efforts must be made to highlight the available alternative sources of livelihood for persons involved in the value chain. 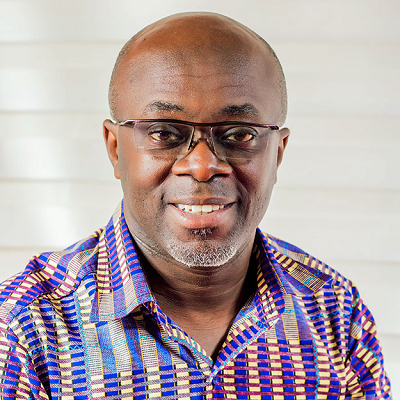 The ban took effect this month and a task force has since been inaugurated to enforce it.

The Savannah Regional Minister, Saeed Muhazu Jibril, justified the embargo, stating that he believes trees in the region, which are part of the Savannah Ecological Zone, are being threatened by logging and the commercial production of charcoal.

But some people involved in the charcoal industry have lamented the negative impact the move could have on them.

Days before the enforcement of the ban, the paramount chief of the Buipe traditional area, Buipewura Abdulai Jinapor Il closed down a charcoal market in the Buipe township.

He announced the closure of the charcoal market at a district consultative dialogue on illegal logging and commercial charcoal production in Buipe.

Buipewura Abdulai Jinapor Il, at a district consultative dialogue, announced that the charcoal market in Buipe will be shut down on May 10.

“In line with the ban on illegal logging, commercial charcoal burning and commercial fuelwood activities by the regional house of chiefs, today, I declare to the people of Central Gonja district and the people of Ghana at large that the Buipe charcoal park has been closed and banned.”

Also speaking at the forum, the District Chief Executive of Central Gonja, Mahama Mustapha, assured that the security agencies are ready to enforce the ban.

“As the Chairman of the District Security Council, I wish to assure the Buipewura and his sub-chiefs that the security is always ready to enforce the ban in order to help stop the menace.”

No new tariffs until our Board is constituted - PURC PRO