After several postponements, West Africa’s 15-nation bloc- the Economic Community of West African States (ECOWAS), has once again postponed the implementation of its long-time dream of a single currency.

The bloc over the weekend announced 2027 as the new date to launch the “Eco.”

For decades, the bloc had hoped that the idea of a common currency would boost cross-border trade and economic development.

Addressing the media following the 59th Ordinary Session of ECOWAS Heads of States, President of the ECOWAS Commission, Jean-Claude Kassi Brou, attributed the postponement to the impact of the coronavirus pandemic on member countries. 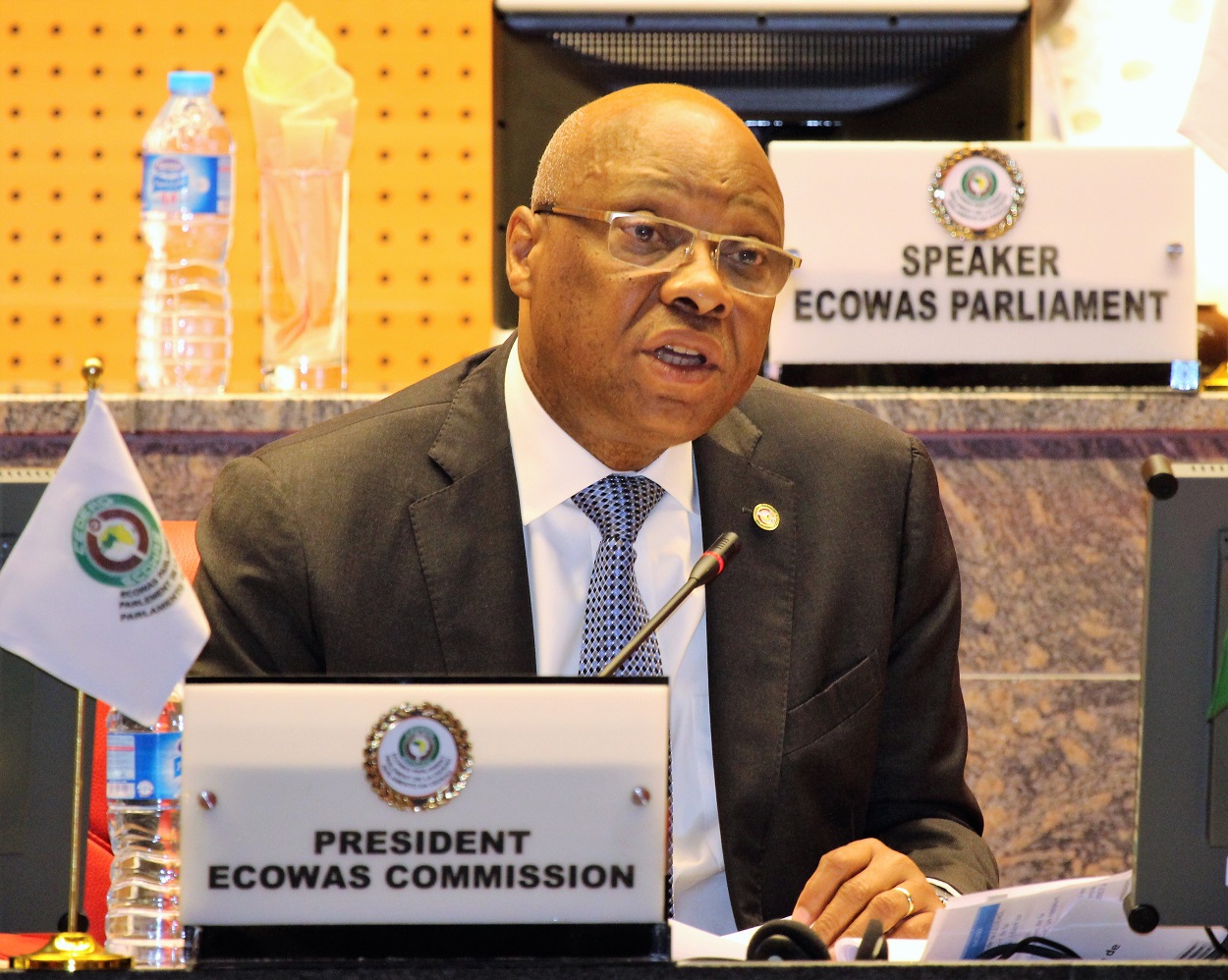 “Due to the shock of the pandemic, the heads of state had decided to suspend the implementation of the convergence pact in 2020-2021.”

The Eco is the proposed name for the common currency that the West African Monetary Zone plans to introduce.

ECOWAS not ready for ECO currency in 2020—Prof. Quartey

Although the Heads of State of ECOWAS countries have seen reason in issuing the single currency, most of the economies are yet to achieve the set criteria.

In an interview with Citi Business News, Professor Quartey argued that it is unrealistic for the currency to start circulation soon since more work needs to be done for member states to meet the criteria.

“I think if you look at the conditions that have been set for Eco, many of the countries have not consistently met the criteria; Ghana inclusive, inflation rate, budget deficit and the rest. So it is better to put our house in order rather than all of us rushing into a common currency or Eco where our fundamentals are not right, and then we will rather be having some kind of turbulence within the system,” he said.

Prof. Quartey underscored the need to consider the roadmap and the processes used by the EU before the Euro was introduced.

“We don’t want to do that. If we look at other countries, the EU is a typical example, you realize they got their fundamentals right”, he added.