The two key actors in the ongoing ENI-Springfield unitisation saga have laid responsibility for the next line of action in resolving the impasse, at the doorstep of government.

Despite agreeing to the need for an early mutually beneficial solution to be arrived at, the two companies still disagree on whether or not there should be further appraisals of Springfield’s Afina Oil field.

For over a year now, ENI Ghana and Springfield Ghana have failed to comply with a directive by then Energy Minister John Peter Amewu to execute a Unitisation and Unit Operating Agreement (UUOA) after an independent study by the Ghana National Petroleum Corporation (GNPC) showed that the two oil blocks were connected.

Sankofa is part of ENI’s Offshore Cape Three Points project off Ghana’s Atlantic Coast, which it says has reserves of about 40 billion cubic meters of gas and 500 million barrels of oil.

The Afina oil field, which was discovered by Springfield in 2019, is said to contain 1.5 billion barrels of oil and 0.7 trillion cubic feet of gas.

The delay in the unitisation of the 2 fields which stakeholders such as the Africa Center for Energy Policy (ACEP) and the Institute for Energy Security (IES) have expressed concern over, is expected to among other things deny government the much-needed billions of dollars to execute its development agenda.

While stakeholders have called for the introduction of an independent third party to do further assessment of aspects of the deal, others are calling on government to apply section 35 of the Petroleum (Exploration and Production) Act, 2016 Act 919.

So what do the two companies believe is the stumbling block, and what is the way forward for them?

Kennedy Noonoo is the Corporate Affairs Manager of Springfield Ghana, and he believes ENI is the only party holding the unitisation back and expects government to apply the law. 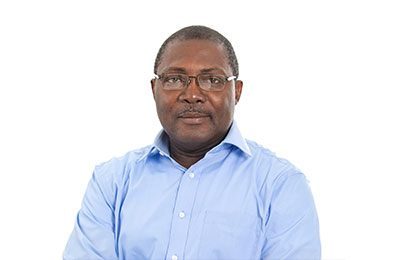 “From day one we have been ready to actualize the directive by the Minister. We made a presentation with data to the Ministry when we first realized the two fields straddle, upon which we were tasked to go and confirm what we were saying. We mobilized resources and drilled, and the results backed our claims.”

“Our data has been looked into by the GNPC, Petroleum Commission and other international agencies. The challenge has always been with ENI not seeing the need for us to sit down together and discuss. So now we think government has to come out and give a directive on what the way forward is,” he added.

On his part, the Managing Director of ENI Ghana Giuseppe Valenti expressed willingness to back the call for unitisation but believes further appraisal of Springfield’s Afina field needs to be done to determine its economic viability. 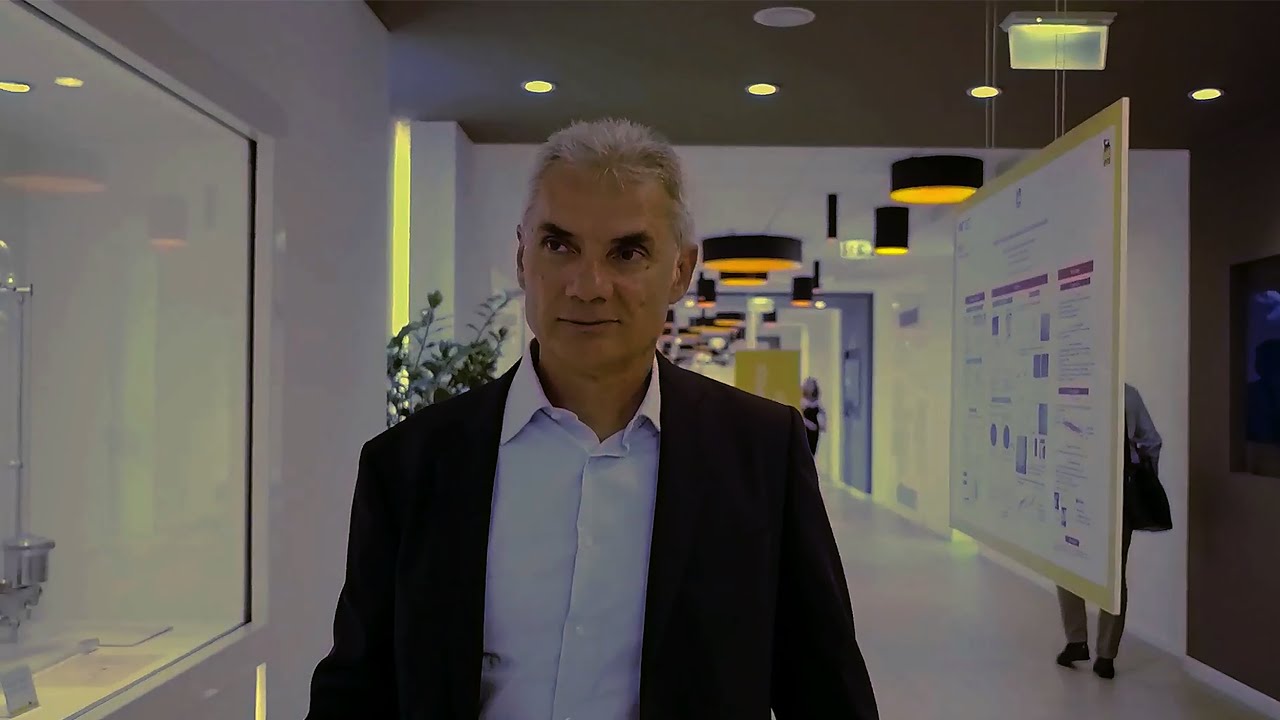 “We are clearly not against unitisation. The data unfortunately is not enough to show that unitisation can proceed without any further appraisal or testing. In our opinion, the unitisation projects need to be assessed by a third party, to see the economic viability of the field. The question for the well which has not been tested is if the well capable of producing commercial quantities of oil.”

“The GNPC report can’t be considered as an independent expert review. We now have to wait on what the government is going to propose, and based on that we will take our next steps,” he said.

The directive to unify the two oilfields was given by then Energy Minister John Peter Amewu in April 2020, after an independent study by the Ghana National Petroleum Corporation showed that the two oil blocks were connected, hence the need for them to be unitized.

According to the Institute for Energy Security (IES), a year after the issuance of the first unitisation directive, ENI and Springfield are yet to sign the agreement needed to give full effect to the Government’s directive.

Sankofa is part of ENI’s Offshore Cape Three Points project off Ghana’s Atlantic Coast, which has reserves of about 40 billion cubic meters of gas and 500 million barrels of oil.

The Afina oil field which was discovered by Springfield, a wholly-owned Ghanaian company, is said to contain 1.5 billion barrels of oil and 0.7 trillion cubic feet of gas.