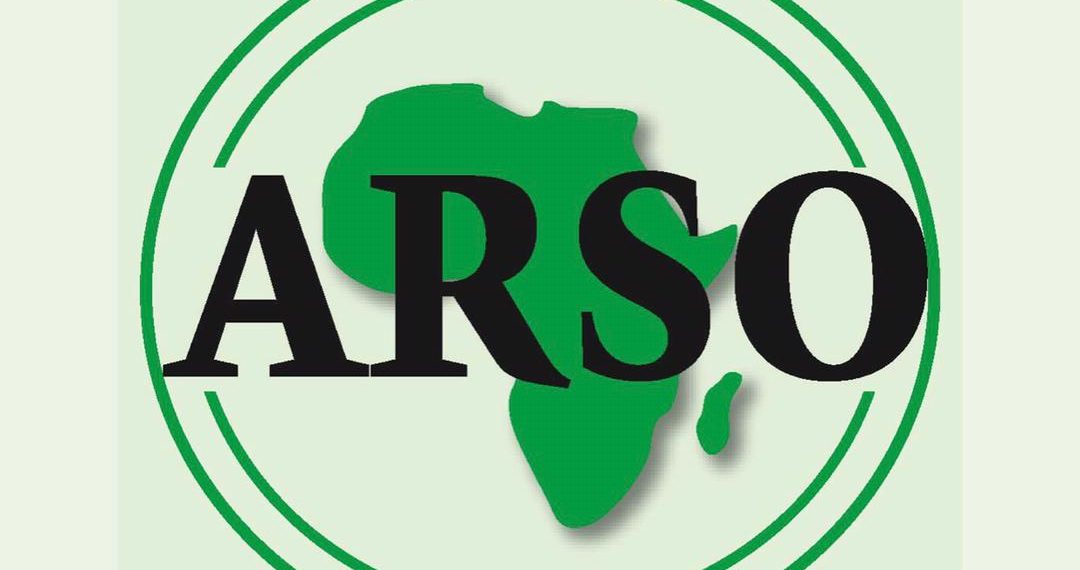 Ghana is contesting for the presidency of the African Organization for Standardization (ARSO), the intergovernmental body in-charge of harmonizing standards and conformity procedures to facilitate seamless intra-trading.

This comes after the Ministry of Foreign Affairs and Regional Integration submitted the country’s bid in late April.

ARSO’s 2021 elections is slated for June 15 in Rwanda’s capital, Kigali.

In a paper on AfCFTA in 2020, the World Bank said the success of the ambitious trade deal “hinges on a harmonized quality infrastructure which will remove some of the technical barriers to trade.”

Winning the elections will boost Accra’s prominence on the 1.2 billion population market as she already play host to the AfCFTA secretariat.

If Ghana’s candidature gets endorsed by member-states, it will be the first time a Ghanaian will head the intergovernmental body since its formation.

The furthest Ghana had been in the leadership of ARSO in the organization’s 44-year journey is the treasury portfolio, despite being a member-state since its formation in Accra in 1977.

The tenure of the next ARSO presidency will run between 2022 and 2025.