The commencement of operation at TTMG was marked by an onsite ceremony, during which it was announced that the company also plans to start SKD production of Suzuki Motor Corporation’s (“Suzuki”) Swift compact car from 2022. 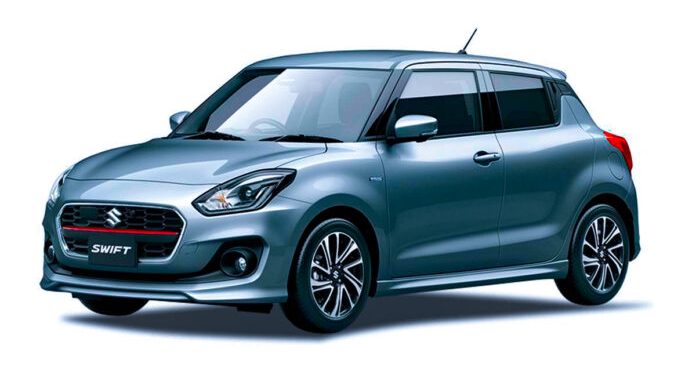 At the ceremony, Toyota Tsusho President & CEO Ichiro Kashitani stated via a video message: “Our African business has a history of more than 90 years. Based on our philosophy of ‘WITH AFRICA FOR AFRICA’, we seek to contribute to African society and the economy of Africa while further reinforcing and expanding our business foundations. Starting today, through this project, we will go on to deliver the ‘production of happiness for all’ to the people of Ghana, as well.” 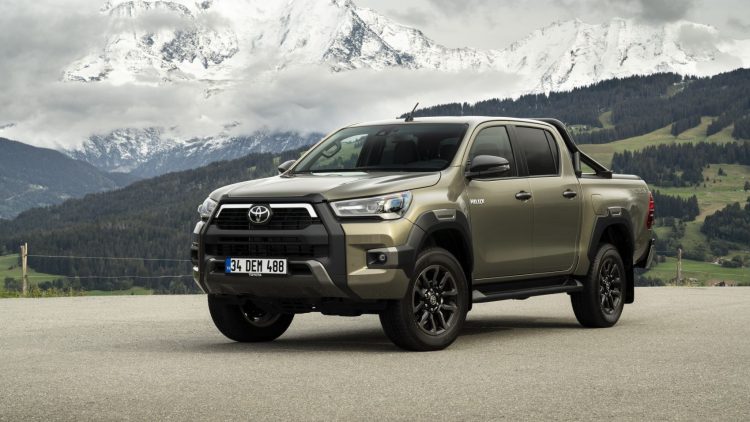 Speaking directly in front of those present at the ceremony, Toyota Tsusho COO for Africa Division Shinichiro Otsuka said: “To contribute to the social and economic development of Ghana, we will promote the production of high-quality cars that are made in Ghana.”

“In addition, by providing high-quality sales and after-sales service at our distributors, we will continuously support the safe and secure lives and businesses of the people of Ghana.”

TTMG is the fifth vehicle production base of the Toyota Tsusho Group in Africa, after Kenya, Egypt, Nigeria, and Rwanda, and is located in the Ghanaian city of Tema (30 km from the capital Accra).

It is the Toyota Tsusho Group’s first vehicle assembly plant in West Africa, with an annual production capacity of 1,300 units based on an investment of approximately 7 million U.S. dollars. It has approximately 50 employees and currently conducts SKD production of the Toyota Hilux pickup truck. 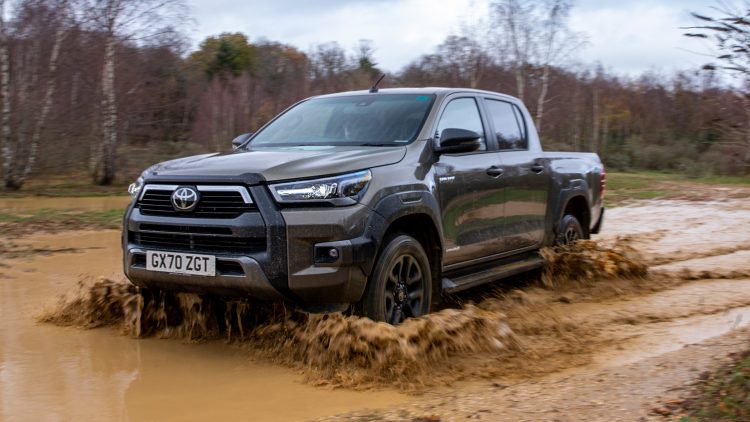 Also, the planned SKD production of the Suzuki Swift compact car announced is based on a collaboration agreement concluded between Toyota and Suzuki in March 2019.

It is planned as part of strengthening and expanding the alliance between Toyota Tsusho, which received the full transfer of sales and marketing operations in Africa from Toyota in January 2019, and Suzuki.

Going forward, in addition to engaging in the automobile sales business, Toyota Tsusho intends to tailor local production to market needs, further contributing to the development of the automobile industry in Africa.