Chief Director of the Ministry of Trade, Patrick Nimo, has urged stakeholders within the Agriculture sector to take advantage of the government’s numerous platforms such as the National Export strategy for export promotion and trade facilitation, as agriculture forms a major part of non- traditional exports.

According to him, Ghana has the unique potential to feed her growing population, meet the raw material requirements of processing industries, achieve food security, and compete successfully as a leading supplier to countries around us and beyond.

Delivering his key note address at the opening ceremony of a two-day Regional Convention organized by the Fairtrade Africa, West Africa Network, Patrick Nimo, lauded Fairtrade for its contribution to supporting farmers and providing access to trade and market both within the sub-region and beyond.

He further noted that, “more efforts must be put into developing the infrastructural needs of rural communities to help them export and build resilience post COVID-19.” 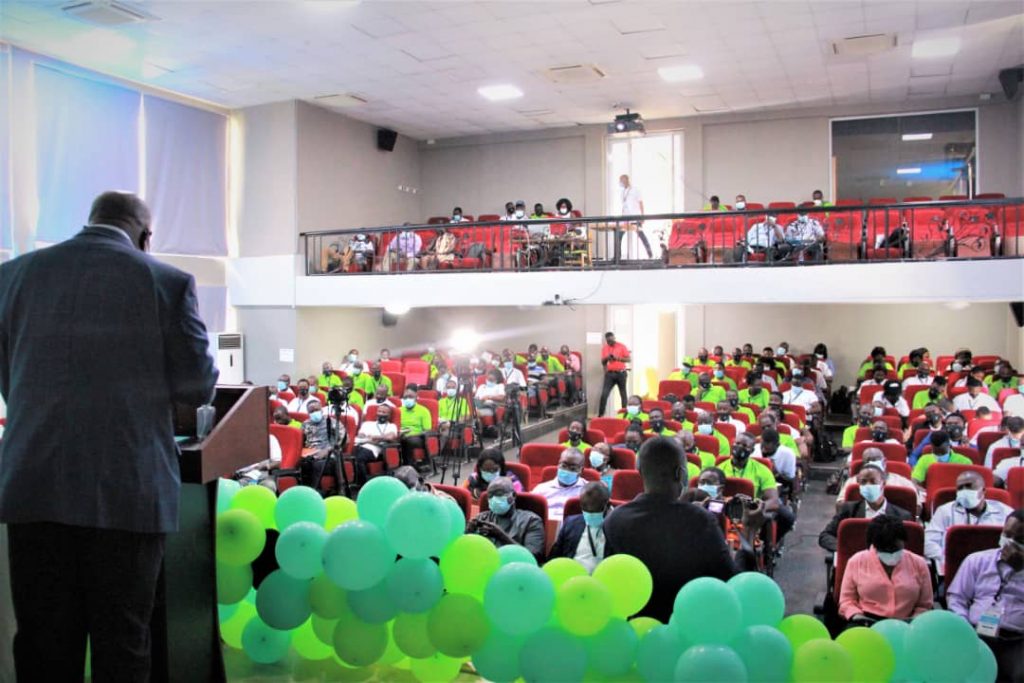 On his part, Head of Region for Fairtrade Africa West Africa Region, Edward Akapire, assured members of the organisation’s commitment to support its member producer organisations.

“The West Africa Fairtrade Network has over the period mobilised its members to access the capacity building on various topics relevant to our operations as Farmers and Workers, supported in the area of fundraising and engaged policymakers in an attempt to achieve favourable terms for producers”.

The two-day Regional Convention was held under the theme: “Building Producer Resilience through trade”.

It was attended by Gizella Tetteh, the MP of Awutu Senya as well as representatives from the Ghana Cocobod; the Ministry of Agriculture; Cocoa Research Institute of Ghana; GIZ, agricultural workers unions and other partner organisations.

Through the event, producers deliberated on new market opportunities, linkages with entrepreneurs in agri processing as well as issues that relate to advocacy, youth and gender related issues within agricultural supply chains.