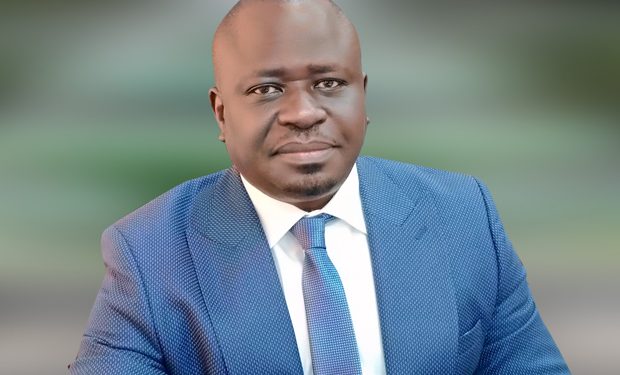 The Ghana Statistical Service (GSS) says it has so far enumerated 99.4% of persons targeted in the nationwide exercise.

The census which commenced on June 27 was extended several times in a bid to cover more people and households.

“It will be recalled that exactly a month ago i.e. 1st July, we counted the 14 days of the enumeration of all households in Ghana and after that, there has been the need for us to do mop-up and to date, we have confidently enumerated 99.4% of all persons in Ghana having covered more than 98% of all persons and households in Greater Accra Region. It will be recalled that in our last update, Greater Accra Region was one of our main concerns as we had 8 districts that we had to go to intensify our engagement. Thankfully, over the period, the Greater Accra Region has crossed 98%,” he said.

Even though the process has come to an end, the GSS says it is still waiting to be granted access by some gated communities and foreign communities to round up the process.

“The reasons why we’re still grappling with less than one percent of persons in Ghana have to do with pockets of refusals that we’ve received. Indeed, these numbers are really negligible. We’re still compiling the list of those who have refused to participate in the 2021 Population and housing census.”

“Another reason is that, there are areas that have restricted access, this has nothing to do with the respondents in there. As was indicated, it’s the management of these restricted areas like areas in Ledzokuku district specifically around the airport hills. We’re going to continue to engage to ensure that we get access to these communities to ensure that they are enumerated,” he added.

He said the data collection exercise would start from August 25 to September 14, 2021, for all the regions with 91 districts and 498 enumeration areas.