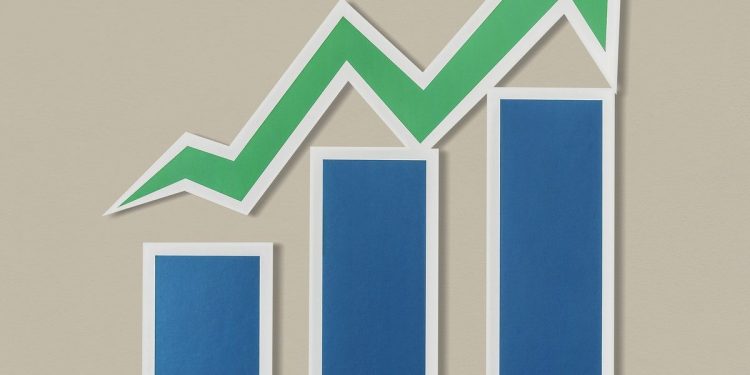 Data from the financial statements of about 60% of banks in the country for the first half of the year 2021, shows steady growth in their total assets.

A leading bank like ADB Bank ended June 2020 with total assets valued at about GHS4.9 billion, rising to about GHS6.1 billion at the end of June 2021, representing a growth of about 26%.

Of the 13 banks reviewed by Citi Business News, GCB Bank and Ecobank had 2 of the largest asset bases.

Banks like CAL Bank and Access Bank also recorded impressive growths of about 28% and 24% respectively in their total assets.

The total assets of FBNBank meanwhile grew from GHS1.6 billion to GHS1.69 billion within the same period.

Overall, the Central bank in its assessment of the banking sector performance for the first 6 months in 2021 stated that the performance of the sector reflected sustained growth in total assets, investments and deposits. Total assets increased by 17.2 percent to GH¢162.9 billion, on account of strong growth of 28.8 percent in investments in government securities to GH¢75.7 billion.

Government to release GHS800 million for payment of contractors