Buffer Stock fails to account for GHS480,000 spent on fuel, per diems, others 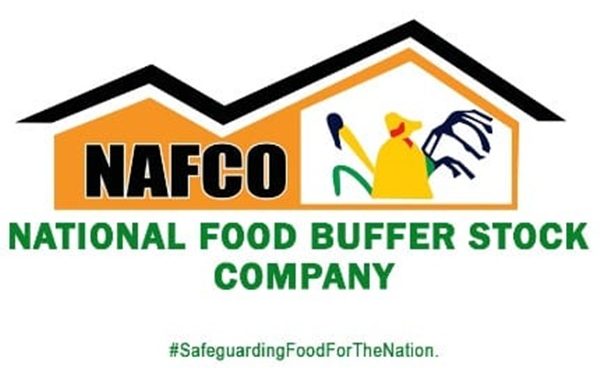 The National Food Buffer Stock Company has not been able to account for over GHS480,000 it spent on fuel, hiring of vehicles, per diem among others within five months in 2017.

“We noted that a total amount of GH¢482,360.00 relating to hotel accommodation costs, per diem allowances, training costs, vehicle hiring & fuel costs for regional monitoring and evaluation, and COCOBOD warehouse inspection carried out between May and September 2017 were not adequately supported with third party supporting documents, such as receipts, signed sheets, etc to account for them. [Some of] these expenses recorded were only supported with memos approved by the CEO,” a recent report released by the Auditor-General’s Department noted.

In one of the cases, the audit report said some GHS70,000 spent on the items captured above did not even have the explicit approval of the Chief Executive Officer of NAFCO, Hanan Abdul-Wahab.

“No activity reports and third-party documentation were available to support the expenses. One of the memos dated 18 September 2017 for an amount of GH¢70,000 in respect of fuel and vehicle hiring costs and per diem for NAFCO CEO, 2 officers, and a driver, had no evidence of the CEO’s approval and receipt of the per diems by the staff listed in the memo.”

The Auditor-General’s report warned that such breaches could make the company “susceptible to misappropriation of funds and/or fraudulent reporting as a result of inadequate accountability for funds advanced for activities.”

It thus directed NAFCO to investigate the issue and ensure that such breaches do not re-occur.

“Third-party documentation should also be produced for services obtained from third-party vendors such as hotel accommodation, vehicle hiring, and fuel costs. Staff who also received per diem allowances should sign for the amounts received and account for actual days spent,” the report advised.

The report also indicted the National Food Buffer Stock Company for engaging the services of 99 firms not licensed by the statutory agency to supply food items under the Free Senior High School program in 2017 and 2018.

As part of efforts to raise internally generated funds, companies seeking to supply food items for and on behalf of NAFCO are expected to pay a registration fee of GH¢500 and another GH¢1000, as licence fees, if approved.

According to a recent audit conducted by the Auditor-General’s Department, such processes were bypassed.43 and 56 firms engaged by NAFCO in 2017 and 2018 respectively.

“We noted from our review of the cost of sales and accounts payable that 43 entities to whom payments were made for the purchase of white maize and other supplies totaling GH¢12,347,402.97 [in 2017] were not on the list of LBCs obtained from the company’s operations team.”

“We noted from our review of the cost of sales that a sampled of 56 Companies to whom payments were made for the purchase of white maize and food supplies totaling GH¢30,360,044.00 [in 2018] were not on the list of LBCs obtained from the Company’s operations team.”

The report noted that NAFCO was deprived of internally generated funds amounting to about GH¢148,500 “in revenue as a result of not collecting registration fees of GH¢500.00 and licence fees of GH¢1,000 per supplier” from the 99 entities in question.

NCA yet to retrieve over ¢25M debt from Glo, Vodafone - Audit Report