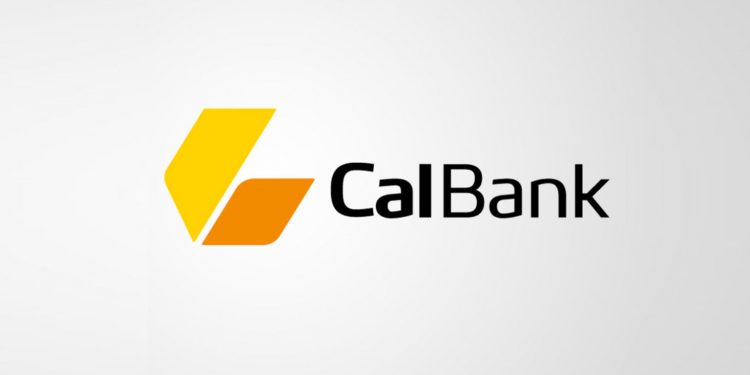 In the past year, the country’s monetary policy rate, which informs the rate at which financial institutions lend to consumers and businesses, dropped from 14.5% in July 2020 to 13.5% in July 2021.

Even though the average across universal banks has dropped, some banks have significantly lower average lending rates than others. 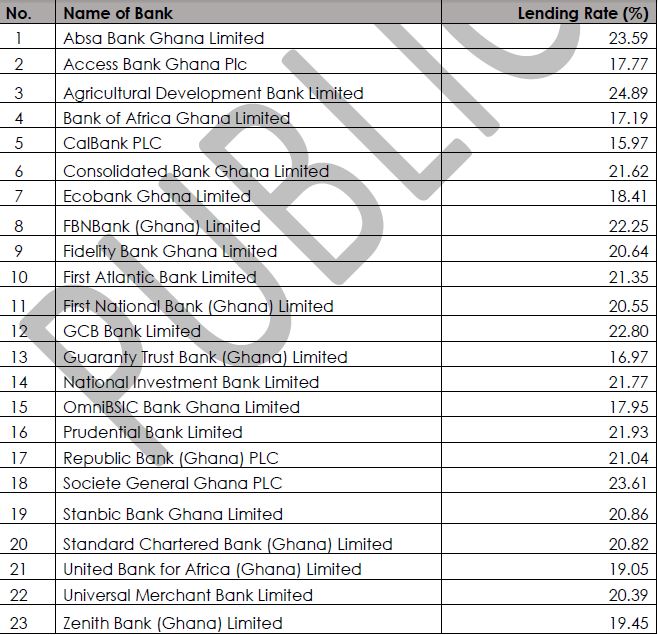 Banks with the lowest rates

CalBank PLC and GT Bank had the first and second-lowest average lending rates according to the Bank of Ghana as of July 2021, at 15.97% and 16.97% respectively.

Banks with the highest rates

Out of the 23 Universal Banks, FBNBank had the 5th highest average lending rate according to the Bank of Ghana as of July 2021, with a rate of 22.25%.

Agricultural Development Bank rounded up the list with the highest average lending rate at the end of July 2021 with a rate of 24.89% according to the Bank of Ghana.

According to the central bank, the publication of the Average Lending Rates list of Universal Banks is to help promote transparency in the pricing of loans granted by Universal Banks.

The cost of credit in Ghana, using the policy rate as an indirect benchmark according to International advisory firm Konfidants – is more than double the average cost for frontier intra-Africa exporters, impacting Ghana’s competitiveness against its leading peers.