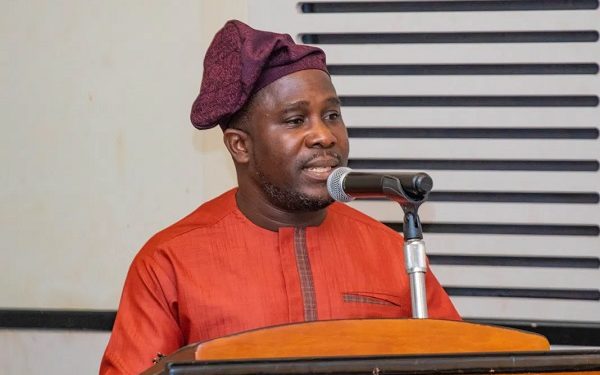 Government has been urged to cede majority of its stake in the Tema Oil Refinery (TOR) to private investors, to ensure it attracts the needed investment to succeed.

This advice was given by the Institute for Energy Security (IES).

The proposal comes on the back of the recent appointment of Ghana’s former Ambassador to China, Edward Boateng as Managing Director of TOR.

Mr. Boateng is expected to spearhead the transformation of the company.

Mr. Edward Boateng takes office at the Tema Oil Refinery at a time when workers at the state institution have been up in arms against previous management of the refinery for what they say has been consistent gross mismanagement of the organization.

Following the ousting of the former managing director Francis Boateng and his deputy, Ato Morrison, government set up a 3-member committee in June, tasked with conducting a financial and technical audit of the company as part of efforts to revamp the refinery.

Speaking to Citi Business News on the new appointment, Executive Director of the Institute for Energy Security, Nana Amoasi VII, outlined a number of things that the new MD needs to prioritize.

“He, first of all, needs to bring the existing refinery capacity to its full steam at 45,000 barrels per day. Because they’ve had one of their furnace’s exploding in the past, they are doing a paltry 20,000 barrels per day if they have to run. SO he has to ensure that furnace is fixed. The second thing is to fix the boiler system. The next thing the MD needs to concern himself with is the storage capacity. Almost 50% or more is down.”

“What is most important is that you need money to revamp the refinery. It’s about time the government accepts to cede the major part of its stake to private hands to ensure we get the needed money and efficiency. Then we can be assured of fuel security and price stability to some extent.”