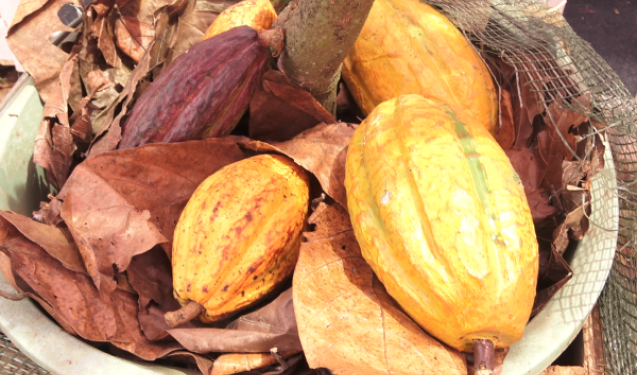 The Ghana Cocoa Board (COCOBOD) says it will, in the coming months, introduce digital scales for weighing cocoa beans in Ghana.

This move according to COCOBOD will curb the practice where Licensed Buying Companies (LBCs) and Purchasing Clerks (PCs) adjust their scales to cheat cocoa farmers.

“The decision to introduce the electronic scale was to deal with the problem we have identified whereby Licensed Buying agents were tampering with the scales they were using and putting the farmers at a disadvantaged position. In fact, the chief executive went round the country and also stopped at some stations and realized that they had tampered with the scales. Beginning the new cocoa season, all Licensed Buying Companies will be compelled or will be obliged to use these electronic scales which they will not have the opportunity to tamper with,” Head of Public Affairs at COCOBOD, Fiifi Boafo told Citi Business News.

Ghana is one of the world leaders in Cocoa production, but farmers, who grow the crop, face some challenges in their daily work.

Apart from challenges with pricing of the beans on the international market, which directly affect the farmers, they have also been victims of the practice of scale adjustments.

With the new initiative, all cocoa farmers in the country will be registered and issued with cards that will enable them to sell their cocoa beans in the country and earn the true worth of their produce.

Mr. Boafo added that the move was necessary because punishment, meted out to perpetrators, were not hash enough to deter them from the practice.

“If you look at the law about the weighing scales by the Standards Authority, there is a punishment regime.  Indeed, in instances where people cheating farmers are caught, the Standards Authority has applied the sanctions, but we were of the view that the punishment wasn’t punitive enough, so some felt emboldened to continue with that practice, so we had to take a step further which will rather stop the act from taking place before you even talk about going to apply sanctions,” he explained.