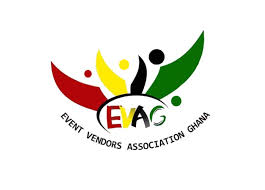 The Event Vendors Association of Ghana (EVAG) is calling on the Government to reconsider its recent ban on post-event receptions.

The group argues that the restriction further worsens the plight of the ailing industry that has suffered immensely from the ban on social gatherings that were imposed last year when the pandemic struck.

In an interview with Citi Business News, the administrator of EVAG, Hagan Richmond Agyiri, stated that “We think the Government can reconsider its decision by ensuring that the protocols are being observed at every given time. It can ensure that security is increased at the event centres so that at least anytime there is an event, the protocols can be observed. Apart from that, we don’t think we can do anything about it because the total ban is really hard for us.” 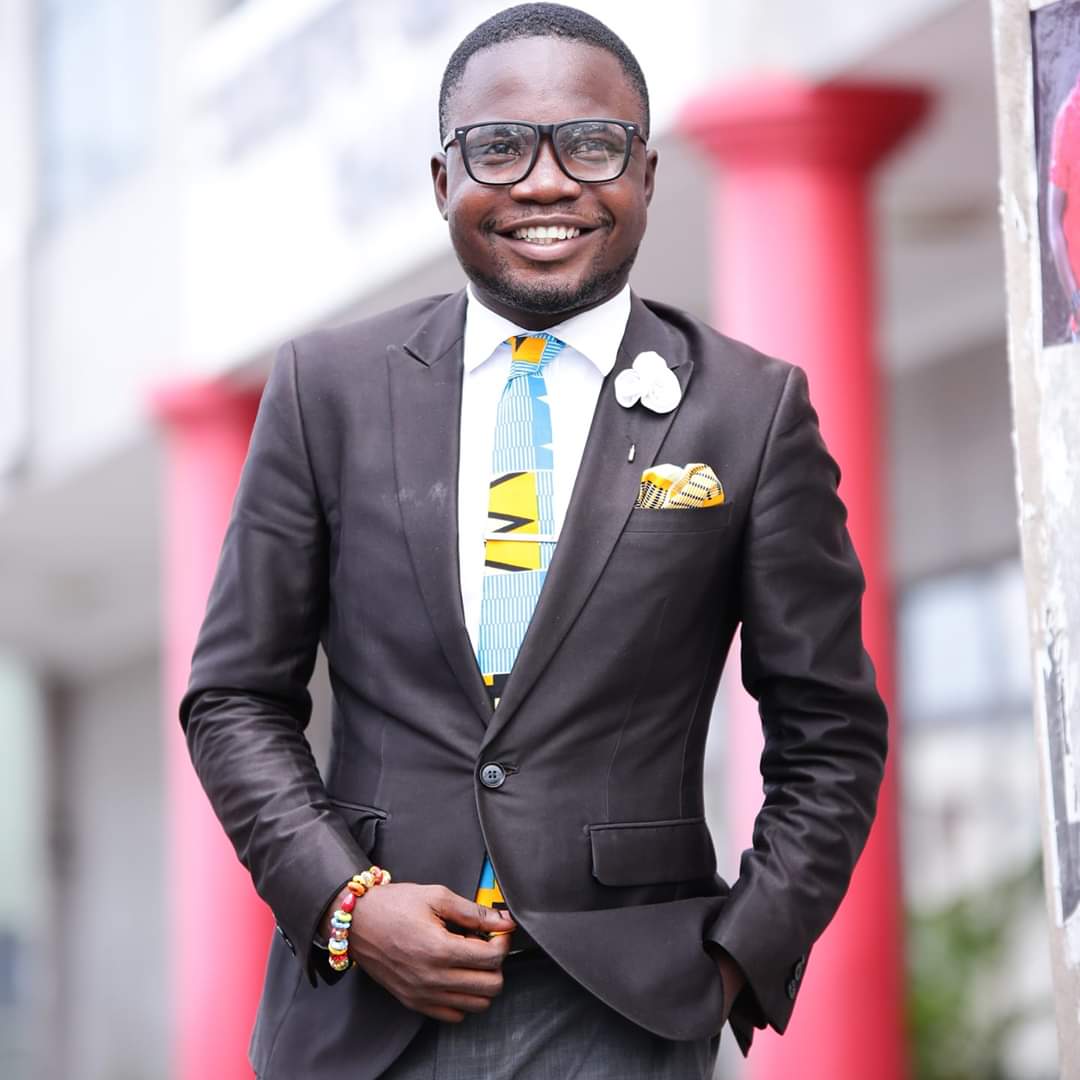 “People have been complaining, sending messages straight from clients to them about how they think that they should be refunded. How are they going to refund this money? These are huge monies, some are not going to be able to refund these monies and it is a problem for us now.” He added.

President Akufo-Addo announced the ban in his 26th COVID-19 address to the nation as part of measures to curb the spread of the virus, especially as the third wave emerges.

The new Delta variant of COVID-19 is reported to be more prevalent, and Ghana currently has over 4,000 active cases, while nearly 800 people have succumbed to the virus.

The President first banned all public gatherings on March 15, 2020, in his eighth televised broadcast to curb the spread of Covid-19 in the country.

At the time, Ghana had recorded only six cases of the disease.

Since then, a number of restrictions were eased as the COVID-19 cases began to reduce, up until the new variant became more pronounced in the country.

EVAG has lamented the impact the government’s restrictions on social gatherings have had on its business and had over the months called for a more strategic approach in rolling out the restrictions to ensure the industry gets back on its feet.