GRA to clamp down on tax defaulters after September 2021 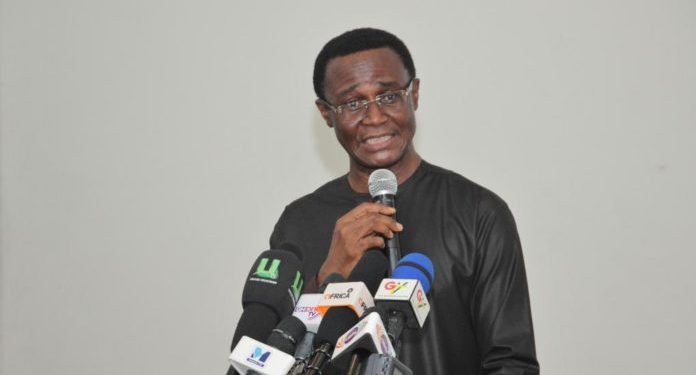 The Commissioner-General of the Ghana Revenue Authority (GRA), Rev. Ammishaddai Owusu-Amoah says the authority will descend heavily on taxpayers who continue to default after the recent amnesty period elapses by the end of September 2021.

Tax defaulters who have failed to pay taxes due the state for the past years or failed to file their returns with the GRA or have even failed entirely to register their businesses with the GRA were granted amnesty under the new Penalty and Interest Waiver Act, 2021 (Act 1065).

Such persons will only be compelled to pay the principal debt owed the state while any penalties and interests accrued for the period ending December 31, 2020, would be pardoned. 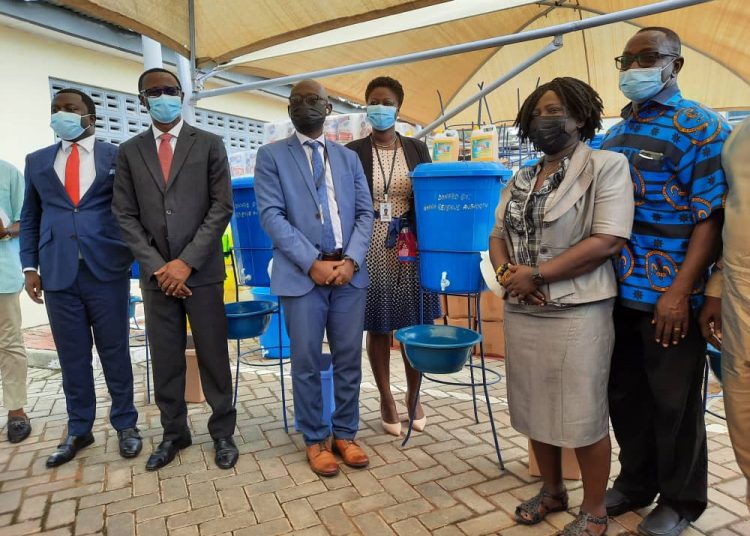 Speaking to the media on the sidelines of a corporate social responsibility event to donate 640 hand washing units and assorted PPE to 160 selected basic schools across the country, Rev. Ammishaddai Owusu-Amoah said the Authority hopes that tax defaulting organizations will take advantage of the amnesty period to avoid any sanctions. 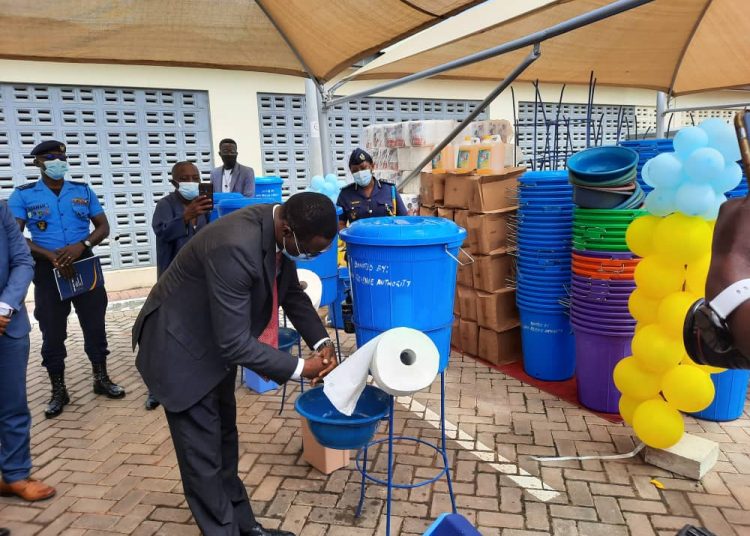 “Even though we are receiving some positive response to the amnesty, we are still calling on all defaulters to take advantage of the amnesty period,” Rev. Ammishaddai Owusu-Amoah

He further indicated that the GRA will “descend heavily on those who will continue to default even after September this year”.

Rev. Ammishaddai Owusu-Amoah said even though the authority would rather encourage voluntary compliance with tax regulations, it will not hesitate to enforce the laws.