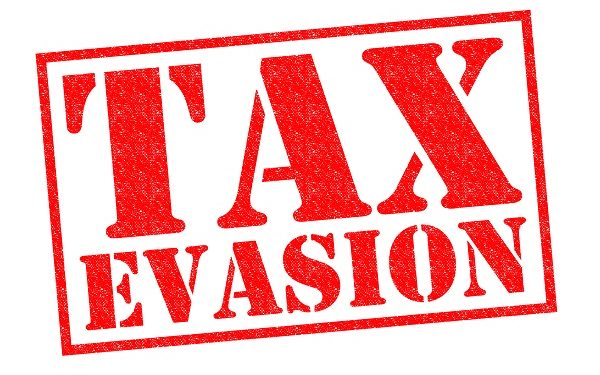 The Chamber of Petroleum Consumers (COPEC), says some Oil Marketing Companies (OMC’s) in the country are likely to default on the payment of taxes on petroleum products lifted from the Tema Oil Refinery (TOR) next year if political interference in the affairs of the Ghana Revenue Authority (GRA) is not halted.

The 2020 report of the Auditor-General revealed that 28 OMCs from July 2018 to December 2019, lifted various petroleum products from TOR, without paying the required duties and taxes amounting to GHS226.9 million.

The Auditor-General has therefore recommended to the Commissioner of the Customs Division to recover the amount of GHS226.9 million from the OMCs without any further delay. 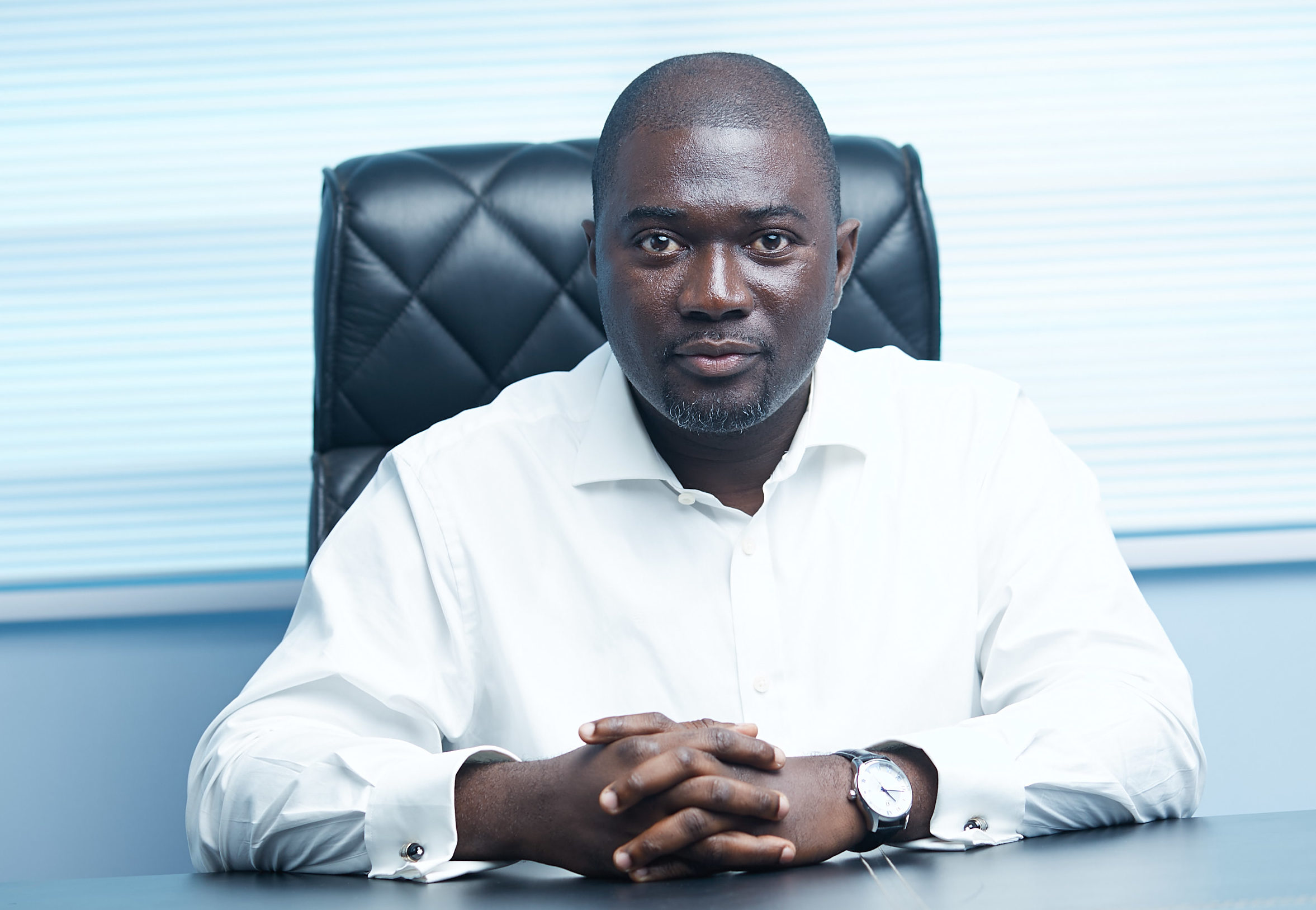 Speaking to Citi Businesses News on the way forward, the Executive Secretary of COPEC, Duncan Amoah, noted that, next years’ report of the Auditor General will record similar infractions if the GRA fails to bite.

“If somebody lifted products and defaulted beyond the period that we know they have, after which they have to make payments, it is up to the GRA to ensure that it recovers those taxes due the state. Unfortunately, the GRA is also sometimes not allowed to work by the very politicians who should be getting these taxes back for the state.”

“It is a complex mix of issues, and we expect that the GRA will bite and bark sometimes. Until we fix those issues and challenges and issues we will come back next year with a similar report stating that others have defaulted to the tune of several hundreds of millions of Ghana Cedis,” he added.