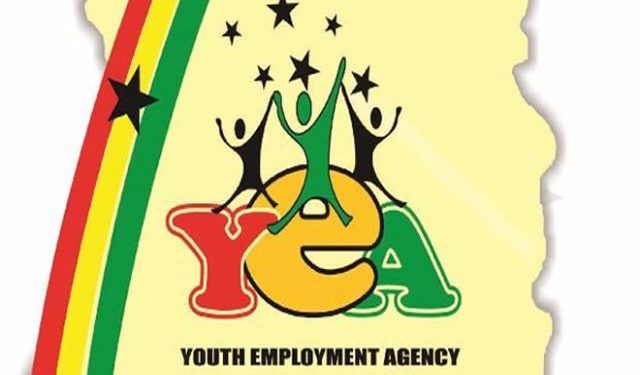 The Youth Employment Agency (YEA) says notwithstanding the setback caused by the outbreak of the COVID-19 pandemic, its Job Centre has helped over one thousand youth gain employment.

The Job Centre was launched in October 2019, as part of efforts towards making the agency a one-stop-shop employment agency facilitating the employment of the youth in the country.

Chief Executive officer of YEA, Justin Kodua, stated that “Despite this challenge, the Job Centre has been operational and has provided some Ghanaian youth with sustainable employment opportunities. 543 companies have signed up to the port, 120 companies have outsourced their recruitment to the Job Centre and 1,012 youth have gained employment through the centre.” 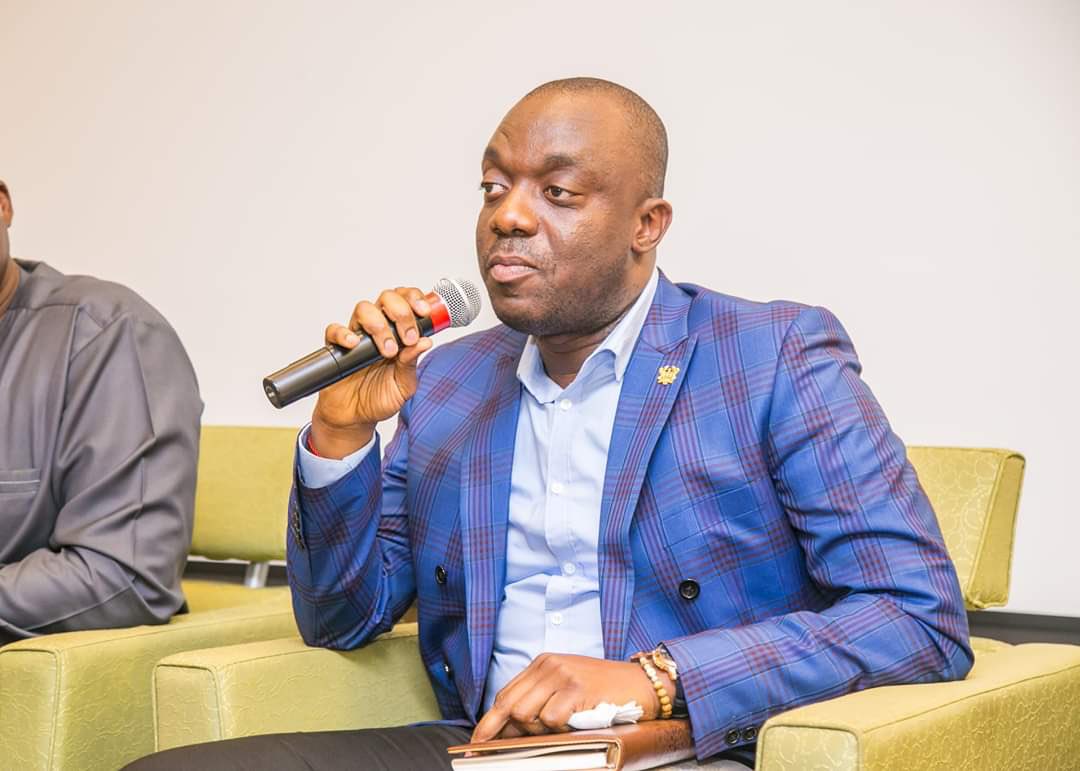 The agency has therefore expressed its commitment to continue to work to reduce unemployment in the country.

As part of this drive, plans are far advanced for a Job Fair scheduled for September 9 and 10 at the Accra International Conference Centre.

The fair is expected to bring job seekers and employers under one roof with the aim of significantly reducing the unemployment rate in the long run.

According to the agency, 70 companies from sectors including tourism and hospitality, manufacturing, insurance, security and banking have so far registered to participate in the Job Fair.

The fair will be replicated in five other regions: Volta, Eastern, Western, Northern and Ashanti Region.

Mr Kodua further urged young folks in the country to endeavour to take part in the programme.

He stated that “I entreat the youth of this country to take advantage of this once in a lifetime opportunity and fully participate in the Job Fairs across the country.”

Freddie Blay maintained as Board Chair of GNPC