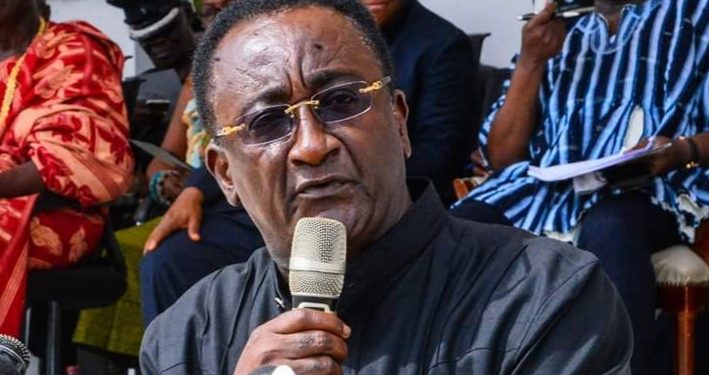 The Minister for Food and Agriculture, Dr. Owusu Akoto Afriyie, has assured that the government is taking stringent measures to contain the spread of the H5N1 avian virus, also known as Bird Flu.

Speaking at a press conference organised by the Information Ministry, Dr. Afriyie Akoto said the Veterinary Services Department was doing its best to handle the situation.

The veterinary services, although with inadequate staff, are doing everything possible to contain the disease and make sure that it doesn’t spread any further.

The Minister also hinted at an urgent request to Cabinet to compensate affected poultry farmers.

“Farmers are looking for compensation, and we are doing a very urgent request to Cabinet to meet that requirement,” Dr. Afriyie Akoto said.

The Greater Accra Poultry Farmers Association recently expressed optimism that calls for compensation will be met.

Poultry farmers have indicated that the industry is likely to record its severest shock in years.

The outbreak of the disease followed the detection of similar cases in neighbouring countries since January 2021.

Following the recent outbreak, the Ministry of Food and Agriculture announced a total ban on the importation of poultry and poultry products from neighbouring countries where the prevalence of the disease has been confirmed.