Aker Energy, GNPC will engage you at the ‘appropriate time’ – Energy Ministry to Lukoil 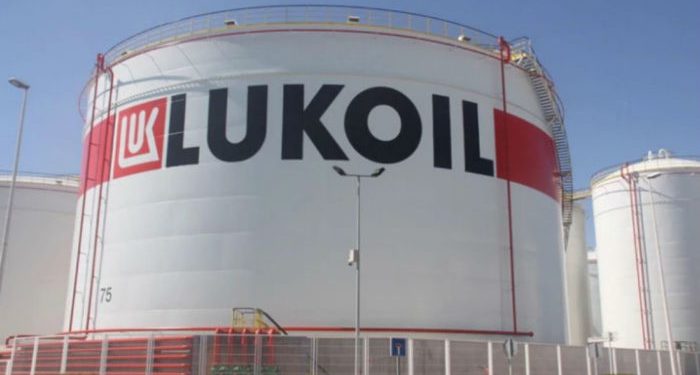 The Ministry of Energy has responded to the Russian energy company, Lukoil’s concerns about being sidelined in the Ghana National Petroleum Corporation’s (GNPC) planned acquisition of stakes in Aker Energy and AGM Petroleum Ghana.

In a letter to the Energy Minister, Lukoil said it has not been aware of and engaged in discussions of its partners to sell the stake and change the operatorship, despite it being one of the main partners in the Deepwater Tano Cape Three Points (DWT/CTP) block offshore Ghana, with a 38 percent Licence Interest and a 42.22 percent Participating Interest.

The Ministry of Energy in response to the concerns said, “We wish to formally acknowledge your comments regarding the proposed transaction between Aker Energy/AGM and GNPC and to reiterate our appreciation of the long-standing relationship with Lukoil.”

“We can confirm that GNPC has the necessary financial backing and technical competence to acquire the stakes under discussion and to participate in the operator company, which will remain unchanged.”

The Ministry allayed the oil company’s fears that the project execution and schedule will be put at significant risk by the proposed transaction.

“On the contrary, at the successful completion of the transaction, GNPC Explorco will become a 40% shareholder in the operator Joint Venture Company. As such, there will be no resignation or change of operator.”

The Energy Ministry further indicated that the acquisition transaction is still at its early stages and currently under negotiations, adding that Lukoil and Fueltrade will be engaged at the appropriate time.

“It is expected that at the appropriate time, Aker Energy Ghana Limited and GNPC will engage with Lukoil and Fueltrade in accordance with the JOA.”

The company will form a joint operating company with the two entities and acquire the said stakes at different agreed prices.

GNPC has already secured Cabinet approval and is seeking a $1.65 billion loan.

The company has justified the deal, saying such a partnership with the two entities is critical because of the exiting of oil majors from the country.

It said it needed to build its capacity and take up a large part of the exploration activities before Ghana’s oil reserves hit a level of terminal decline.