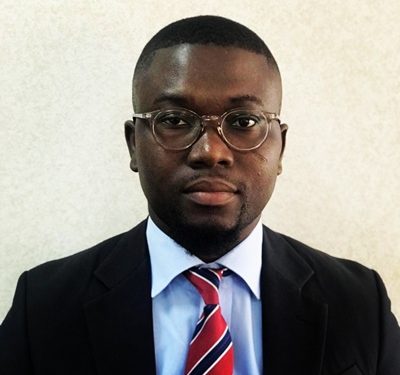 Economist with Databank, Courage Martey is projecting an unchanged Policy Rate of 13.5% by the Bank of Ghana.

The Monetary Policy Committee (MPC) of the Central Bank on Wednesday 22nd September, 2021 began holding its 102nd meeting to review developments in the economy.

In an interview with Citi Business News on his expectations, Courage Martey said the successive increases in the inflation rate from 7.5% in May to 9.7% in August, is likely to lead to a stay of the rate.

“If you analyse the growth dynamics where in the first half of this year, we seem to have grown in a 3 percent area. If you compare that growth momentum to the target for this year, which is 5.1% per government’s target, you will see that we are lacking what we need to be doing to hit that 5% by the end of the year.  This give the indication that there is some sort of policy easing from the monetary policy side that is required to quicken the pace of recovery but you also need to throw in the inflation argument.

This is where inflation for the past three consecutive months has been increasing and the risk is tilted to the upside because of all the cost pressures. Currently too, we are just under the upper limit of 10%. We are at 9.7%. So, these upside risk to inflation means that you cannot focus on supporting growth at the expense of price stability. You cannot close your eyes to growth concerns but you can also not let go of your core mandate. So in the end, I think there is a call to hold the policy rate. It will be held unchanged at 13.5 percent,” he said.

He also cited the heightened concerns about the persistence of high lending rates in the country, as another reason the Monetary Policy Committee will stay the rate.

The Monetary Policy Rate is the rate at which the central bank lends to commercial banks, and is also used by banks to calculate their base rates.

In January this year, the Monetary Policy Committee of the Bank of Ghana voted to maintain the policy rate at 16 percent. This was the sixth time the rate had been maintained at 16 percent.

The rate was maintained in May and July 2020, following the impact of COVID-19 on the economy.

The decision according to the Governor of the Central bank, Dr. Ernest Addison, was informed by the improvement in macroeconomic conditions on the global front and the local front.