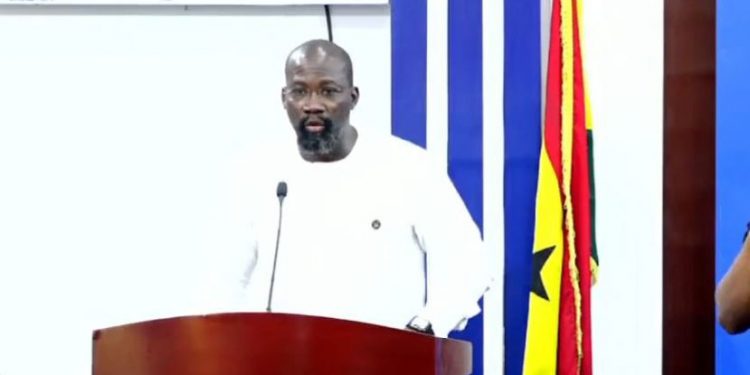 The eight companies had asked BOST to pay $37 million for 22.7 million litres of petroleum products which allegedly went missing from tanks of the national strategic oil storage company between 2009 and 2014.

While addressing the press on Sunday, September 26, 2021, the Managing Director of BOST, Mr. Edwin Alfred Provencal, said BOST however refused to pay that amount, as its independent checks had shown that 8.2 million litres of petroleum products, translating to $11 million had rather gone missing.

“Each of these companies who claimed they were owed $37 million now accepted that we owe them $11 million. We saved this country a whopping 26 million,” he said.

He also disclosed that BOST had settled some $585 million out of the $624 million arrears owed various institutions since 2017.

Mr. Provencal pointed out that BOST was able to offset the debt through its internally generated funds and government assistance.

“We did not do that by going to government alone. BOST contributed to the payment of these trade liabilities through our internally generated funds amount to 73%.”

Mr. Hadzide on Eyewitness News listed debts BOST had accrued under the previous NDC government to justify his claim that the company performed poorly under the National Democratic Congress (NDC) government.

“The NDC made the claim that BOST was efficiently managed by Mahama. You may want to take a moment to look at the record of BOST as of January 2017. A trade debt of 624 million dollars, the legacy debt of 273 million cedis, two-year operations without audited financial accounts, 10 million dollars of BOST finances were locked in the TOR debt through Sahara oil. The litany of failure – is this what the NDC refers to as the efficient management of BOST?”